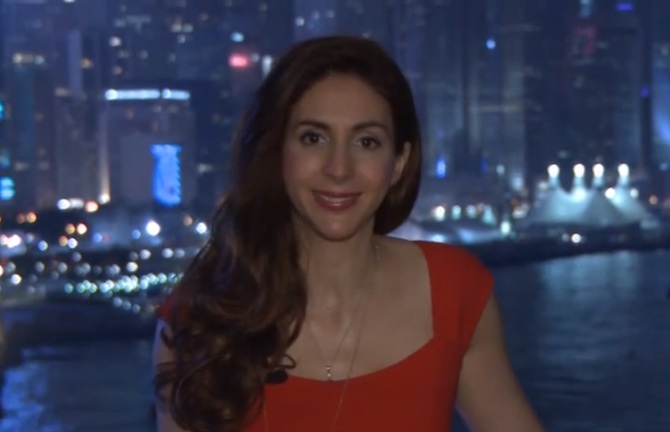 Anaïs Lellouche is a French-American curator and gallerist based in Melbourne. She is the curatorial director at Anna Schwartz Gallery, which represents Chiharu Shiota. In a long-standing interest to engage the city with art, Anaïs has curated city-wide events with Creative Time in New York, Nuit Blanche in Paris and White Night in Melbourne (right here in Queen Victoria Gardens!). Prior to Australia, she was a senior member of the curatorial team that launched the Centre Pompidou in Metz in 2010, gaining a unique experience in developing a new museum from the ground up. There she organised major exhibitions, including of French artist Daniel Buren and American artist Sol LeWitt. She began her career at Sotheby’s New York and holds a master’s degree in curatorial studies from Bard College, New York.