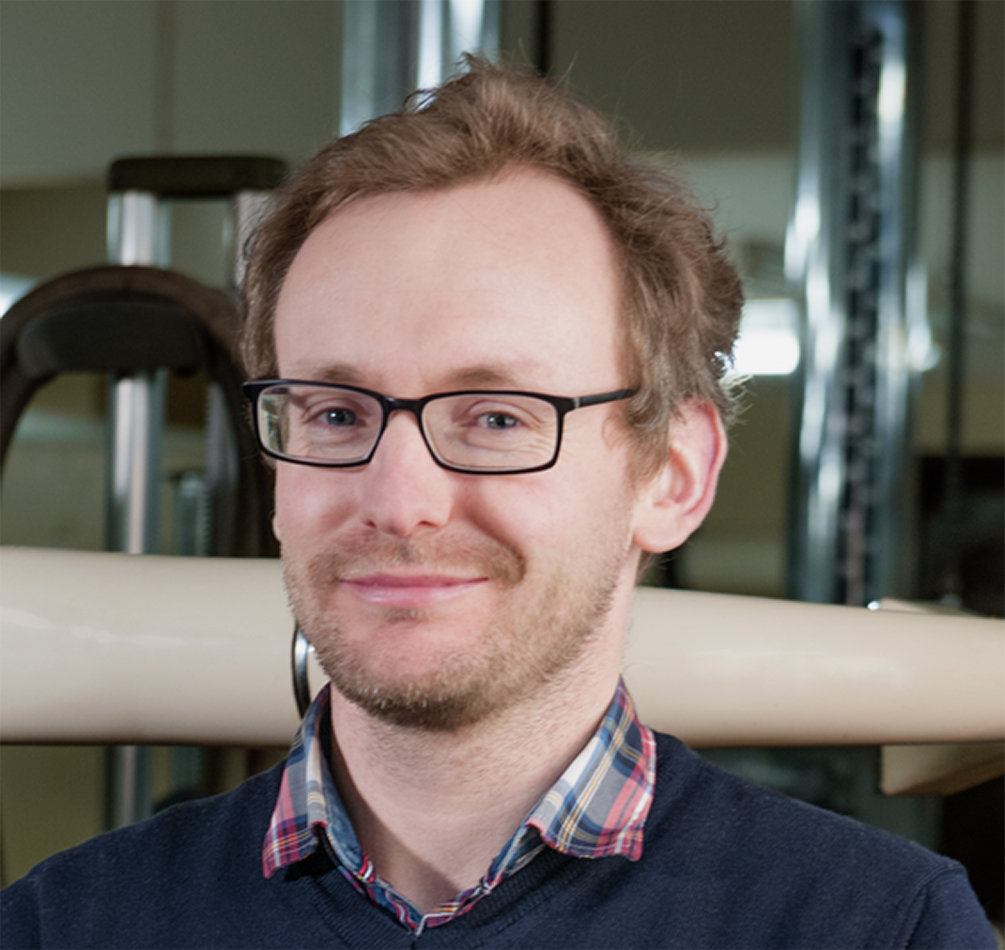 Barry Murnane is associate professor in German and comparative literature at the University of Oxford. Before moving to Oxford he worked for many years at universities in Germany, including Goettingen, Freiburg and Halle. His main research interests are Kafka, Gothic horror, medical history, and contemporary neoliberalism. He has written widely on topics ranging from tragedy to monsters, from anaesthetics to George Best. In early 2017 he is a visiting fellow at the German Department at Monash University and an honorary fellow at the University of Melbourne.

2017-02-02 2017-02-02 Australia/Melbourne Nothing Happening: A symposium on nothingness MPavilion MPAVILION