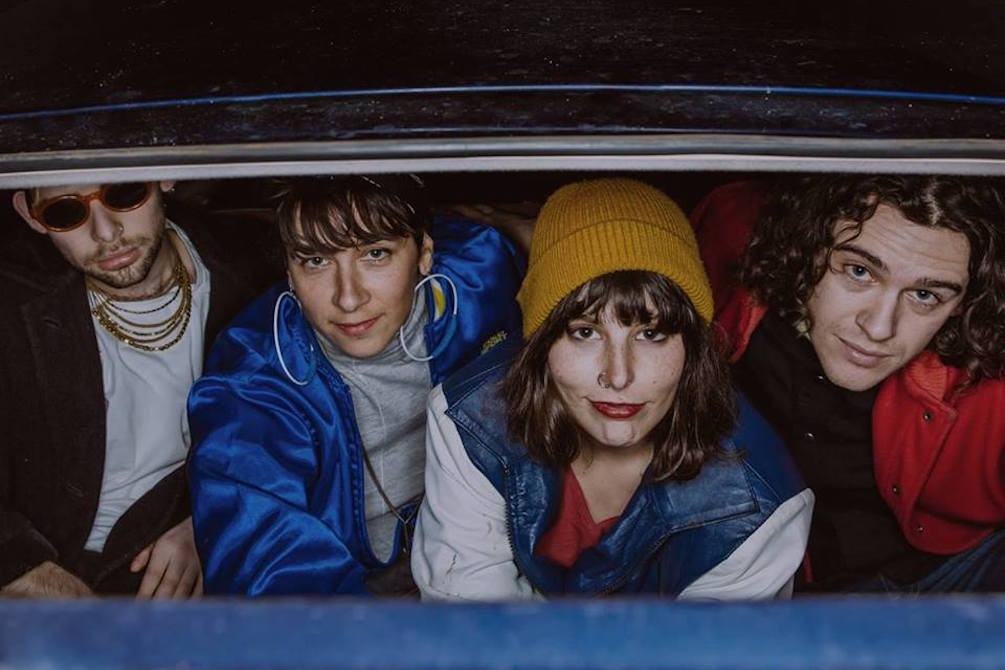 Biscotti is a project lead by multi-instrumentalist and producer Carla Ori. After the death of her more electro pop arrangements she has spent the last few years hanging out in heaven playing chess with Frank Zappa and drinking Campari with Lucio Battisti. The next chapter has summoned Biscotti to descend and be reincarnated on mother earth. Riding a sine wave down from the clouds and gathering some new compadres on the way, Carla brings a four piece band together to present her new works titled Like Heaven in the Movies. Through a cinematic lens she adds evocative sounds which create other worldly landscapes and guide the listener through different scenes. Elements of synth pop, disco, hip hop and funk come together to create her colourful avant pop sound.