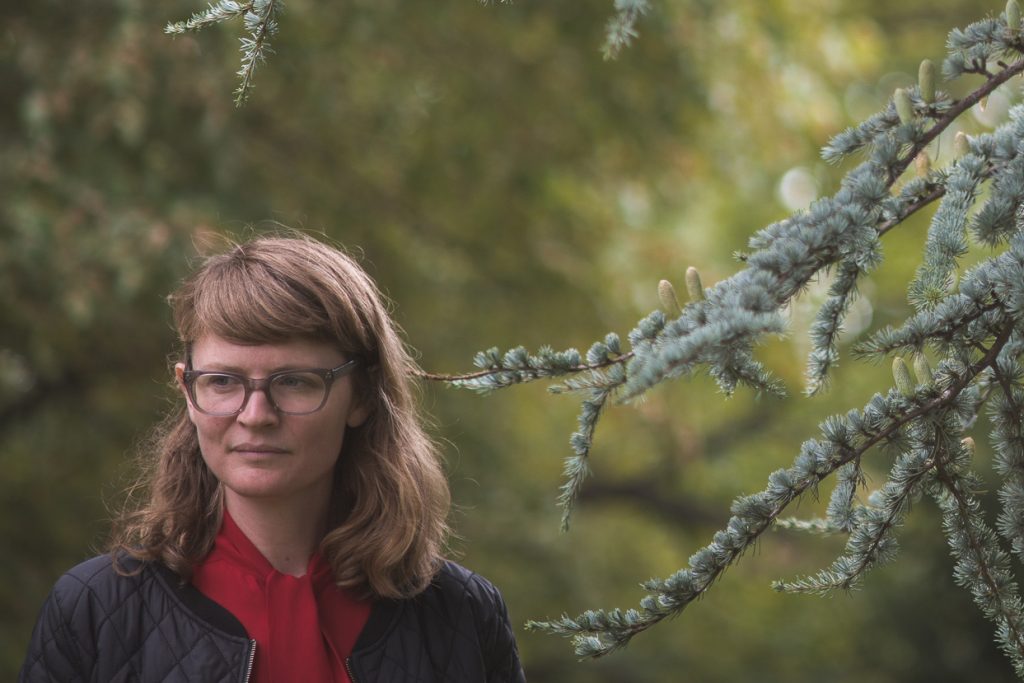 Caitlin Franzmann explores contemporary art’s potential to instigate change by way of critical listening, dialogue and self-empowerment. In reaction to the fast pace and sensory overstimulation of contemporary urban life, she creates situations to encourage slowness, mindful contemplation, and social interaction in both galleries and public spaces. These situations include immersive sonic spaces such as wearable listening sculptures, architectural interventions, audiowalks and one-on-one conversations.

Caitlin originally trained as an urban planner and completed a Bachelor of Fine Art at Queensland College of Art in 2012. She has exhibited nationally and internationally, including at National Gallery of Victoria, Institute of Modern Art and torna in Istanbul and in Festivals such as OtherFilm and Electrofringe. She was recipient of the 2014 Churchie National Emerging Art Prize and was selected to exhibit in Primavera 2014: Young Australian Artists at the Museum of Contemporary Art. She is co-director of LEVELari, a Brisbane-based collective focused on encouraging dialogue around gender, feminism and contemporary art. 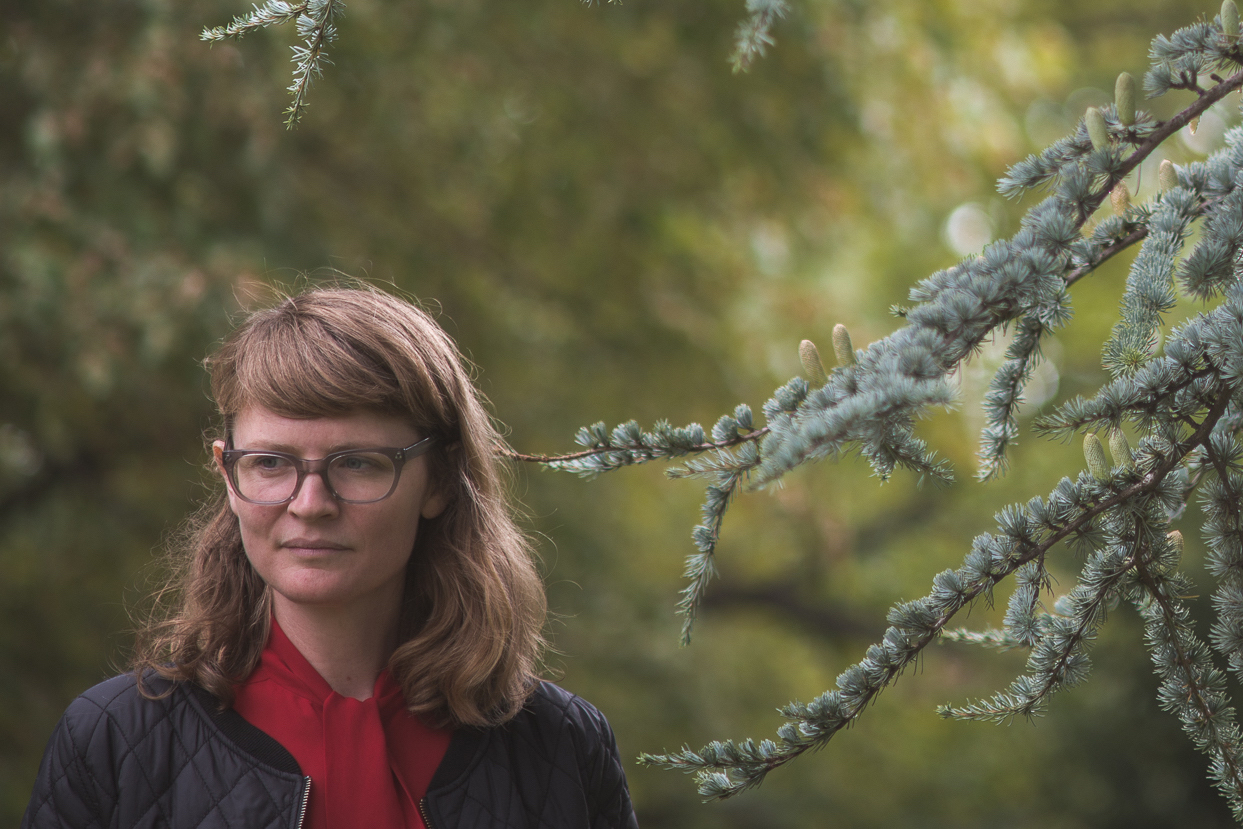