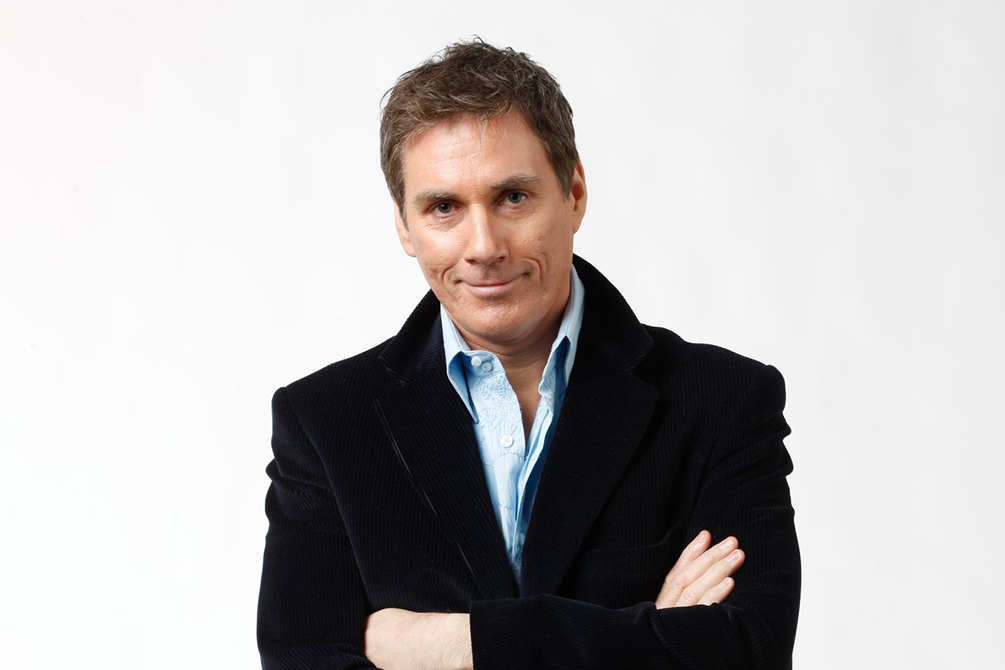 Australian tenor and composer David Hobson is one of Australia’s best-known operatic, concert and stage performers, with a repertoire that spans the gamut of musical styles from Baroque through to Pop.

Beginning his career in rock and jazz bands, David’s potential as a ‘classical’ singer was discovered by the Victoria State Opera in the 1980s. He subsequently made his name with Opera Australia in his award winning performance of Rodolfo in La Boheme directed by Baz Luhrmann (filmed in the early 1990s to world wide acclaim). Since then he has gone on to become a well regarded classical performer, major recording artist, most recently a music theatre leading man and a frequent television performer on shows like Carols By Candlelight, Carols in The Domain, Spicks and Specks, Dancing With the Stars (finalist in 2007), It Takes Two (winning with model/singer Erika Heynatz – 2006 and Comedian/TV host Julia Morris – 2008) and a presenter on Foxtel’s Studio. He has performed for Her Majesty Queen Elizabeth in the Great Hall in Canberra and sung at the AFL Grand Final.