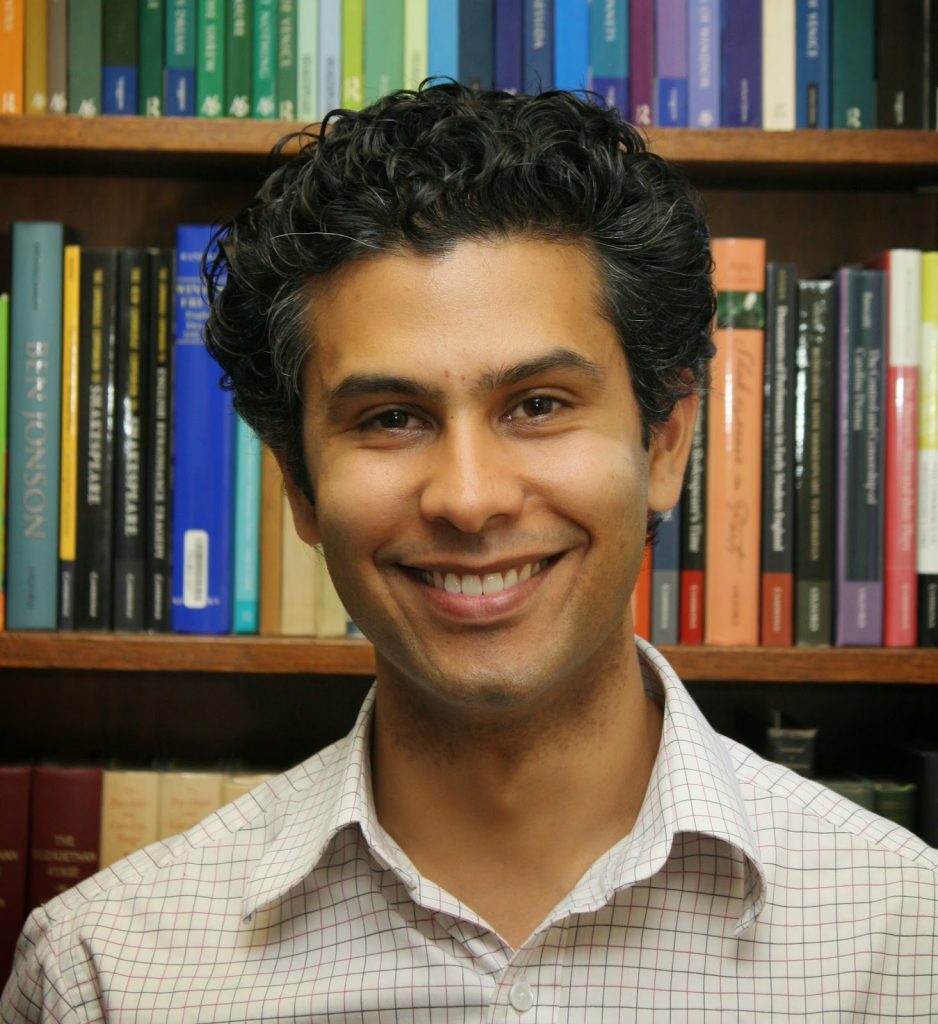 David McInnis is the Gerry Higgins Lecturer in Shakespeare studies in the English and theatre studies program at The University of Melbourne. In 2016 he was jointly awarded the Australian Academy of the Humanities’ Max Crawford Medal (granted to early-career researchers for outstanding scholarly achievement in the humanities in Australia). He is currently editing Thomas Dekker’s Old Fortunatus for the Revels Plays series. In addition to his monograph, Mind-Travelling and Voyage Drama in Early Modern England (Palgrave, 2013), and the edited collection Lost Plays in Shakespeare’s England (Palgrave, 2014; co-edited with Matthew Steggle), his essays have been published in Review of English Studies; Medieval and Renaissance Drama in England; Studies in English Literature, 1500-1900; Notes & Queries, and elsewhere. With Roslyn L. Knutson, he is founder and co-editor of the Lost Plays Database. 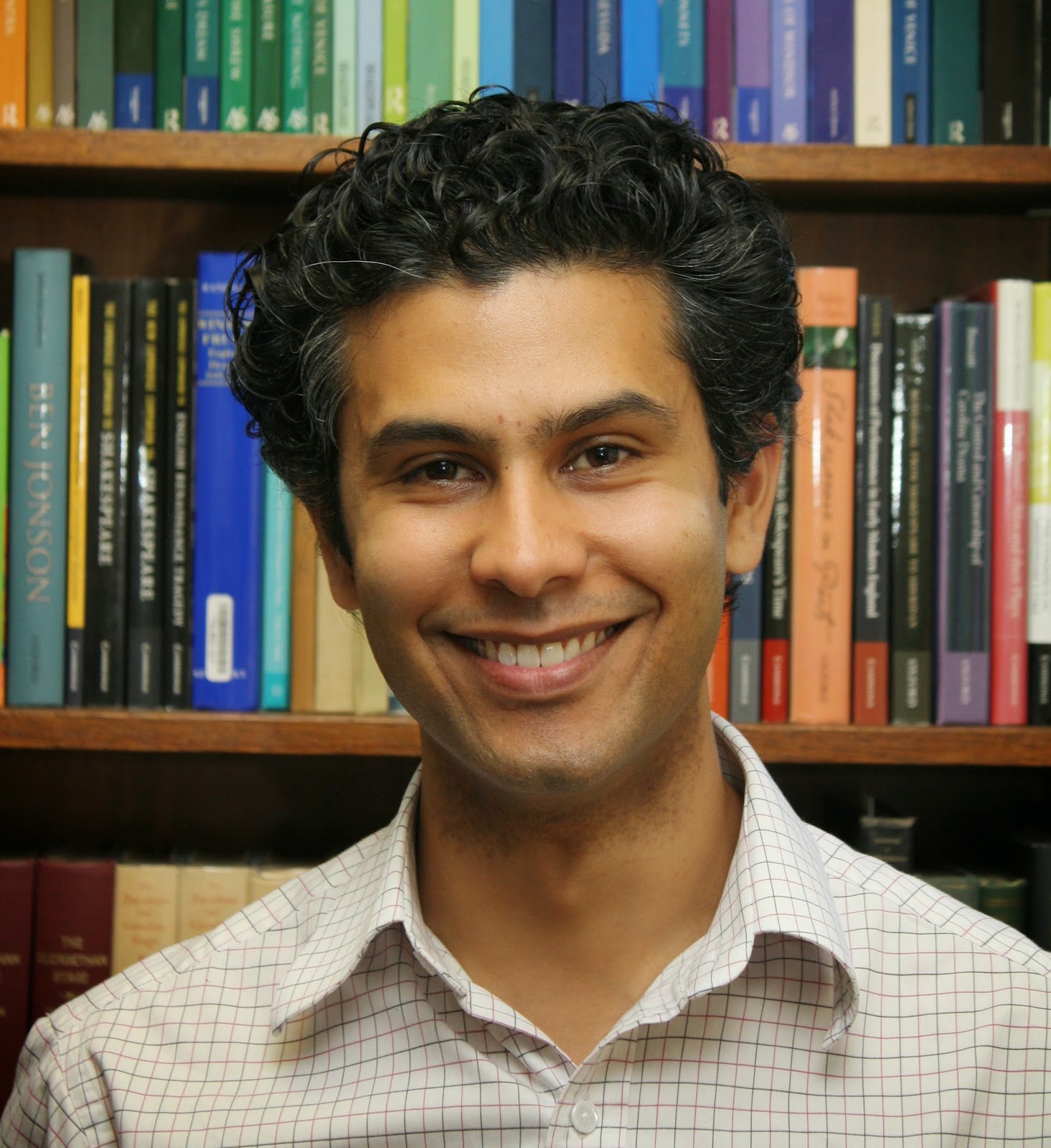 2017-02-02 2017-02-02 Australia/Melbourne Nothing Happening: A symposium on nothingness MPavilion MPAVILION