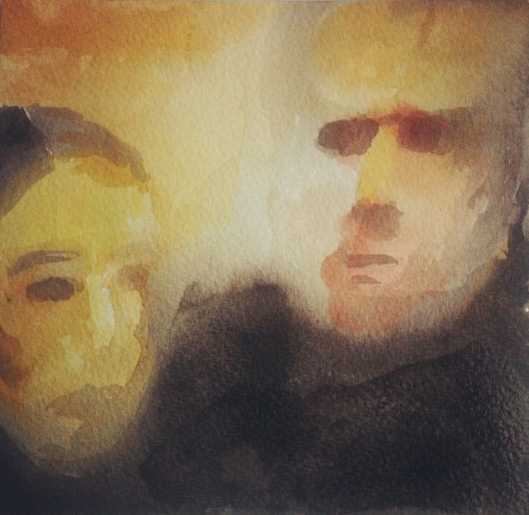 Renowned for their droning, lulling keyboard & drum waves, set to Nisa Venerosa’s archly incisive vocals, Fabulous Diamonds released their first album in 2008 on revered label Siltbreeze. The band toured America with Times New Viking and Psychedelic Horseshit, while the album made it into the Wire’s best albums of the year, and got raves on Pitchfork and The Fader. They also toured Europe in 2009, playing Belgium’s Kraak Festival alongside shows in the UK, France, Sweden, Switzerland and Portugal. Chapter Music released the second album Fabulous Diamonds II in June 2010 on CD, with a vinyl version available from Siltbreeze. The year 2012 saw the much-loved third album Commercial Music emerge through Chapter Music. And word is that there’s a fourth album on the horizon.