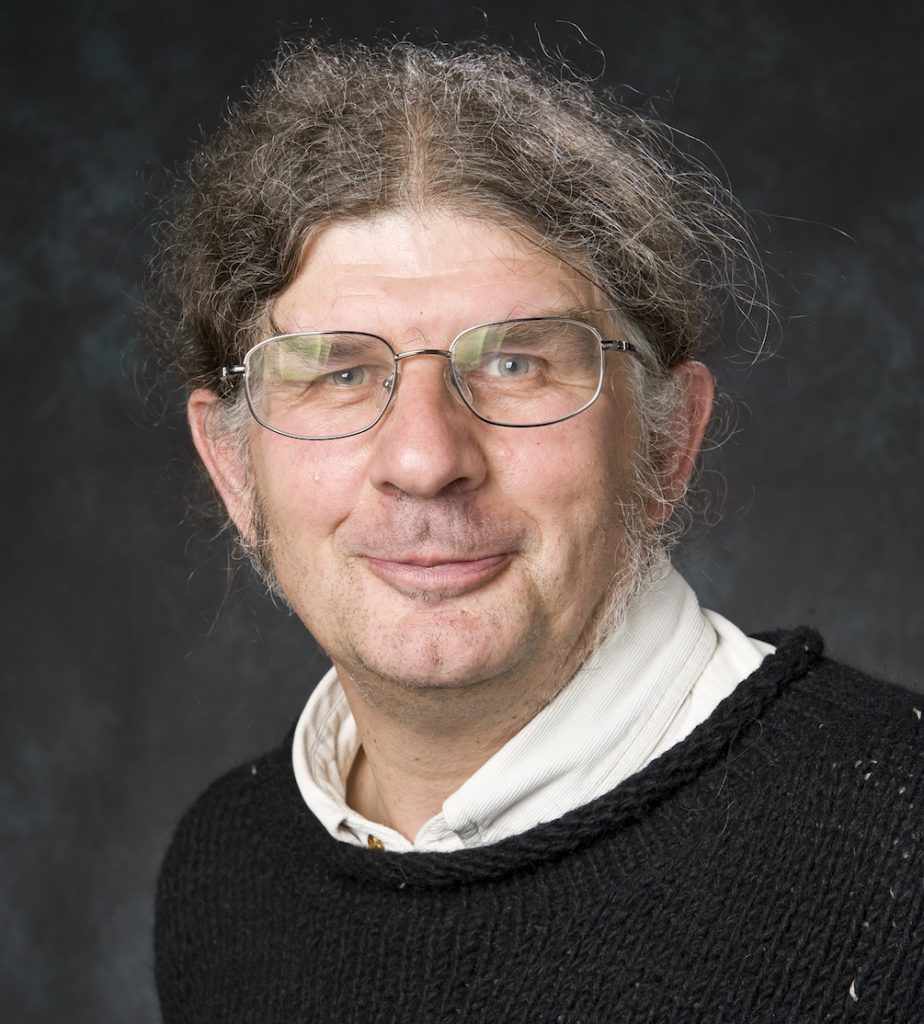 Greg Bailey is currently an honorary research fellow of Asian Studies at La Trobe University. Greg has taught Indian and Buddhist Studies and Sanskrit language for over thirty years at La Trobe University. He has published seven books, including a two volume translation and study of a text about the elephant-headed god Gaṇeśa, and a joint authored book on the sociology of early Buddhism. In addition in 2000 he published a book which critiqued aspects of Australian culture and public policy, using myth analysis to interpret media and other texts. Currently he works on early Indian social and economic history using the Mahābhārata and Buddhist sources as well as writing a book on two Sanskrit verbal forms, and another work on contemporary Australia dealing with the collapse of society in the face of the onslaught of neoliberalism. 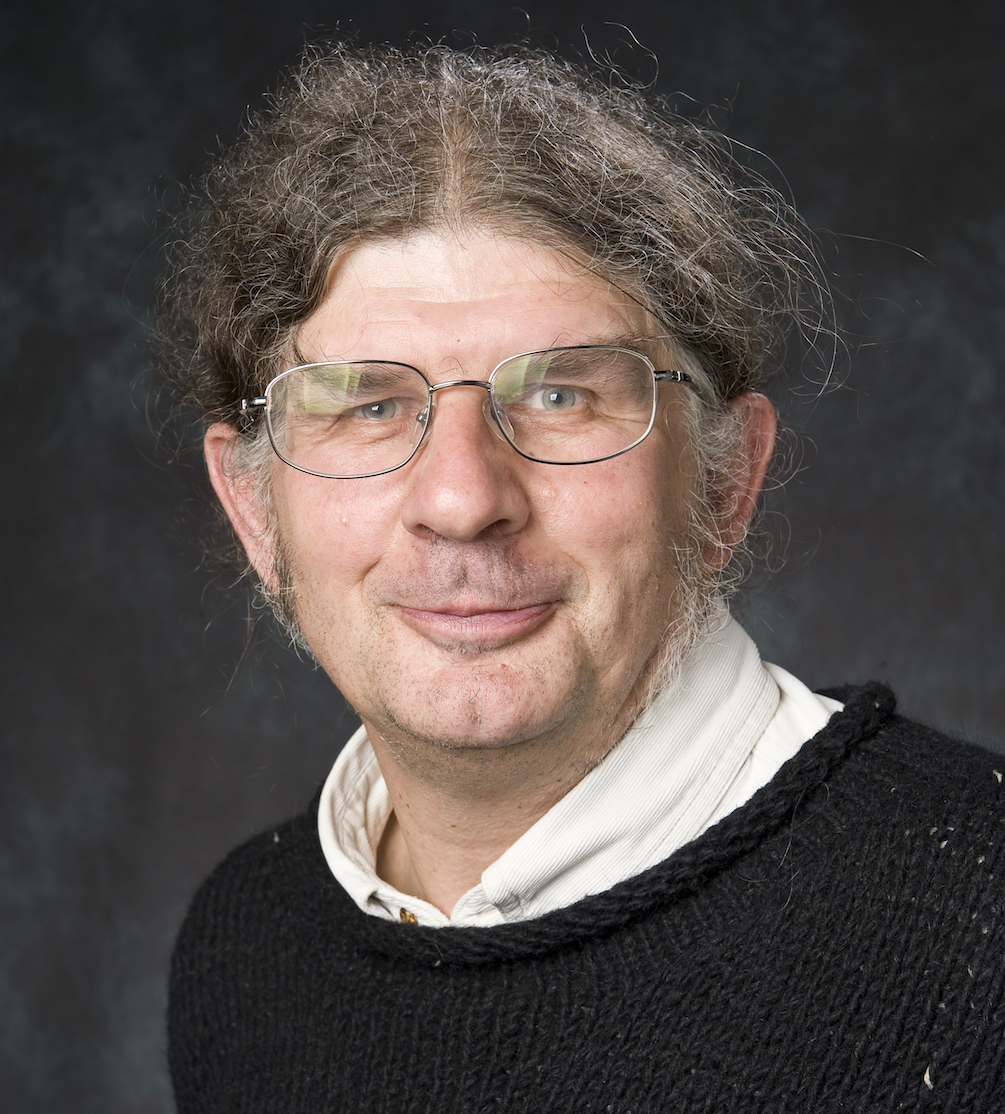