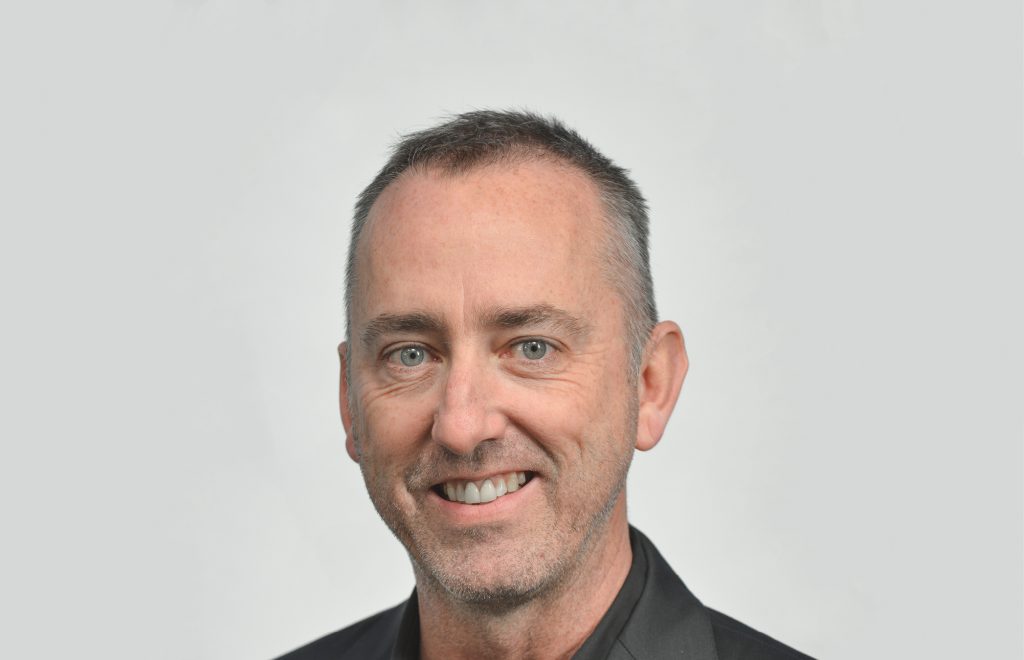 Jason Smith is the director of Geelong Gallery. Previously he was the curatorial manager of Australian art at the Queensland Art Gallery & Gallery of Modern Art. Between 2008 and 2014, Jason was director and CEO of the Heide Museum of Modern Art, where he led the acclaimed reinvigoration of the museum’s artistic program, and prior to this he was director of Monash Gallery of Art. Between 1997 and 2007 Jason was curator of contemporary art at the National Gallery of Victoria. He has individually and collaboratively curated over 40 solo, group and thematic exhibitions including major retrospectives of the works of Howard Arkley, Peter Booth, Louise Bourgeois, Gwyn Hanssen Pigott, Stephen Benwell and Kathy Temin. 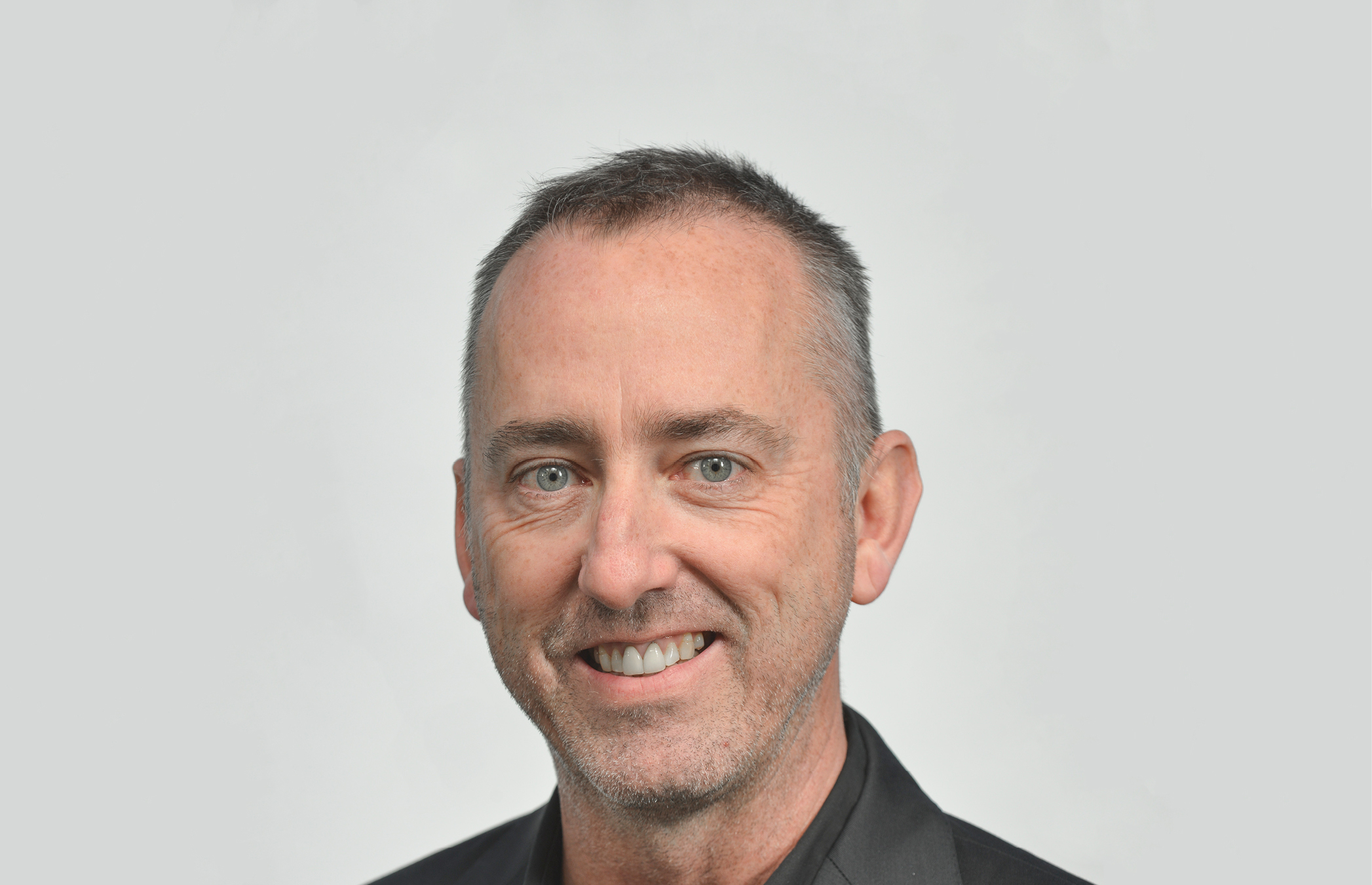