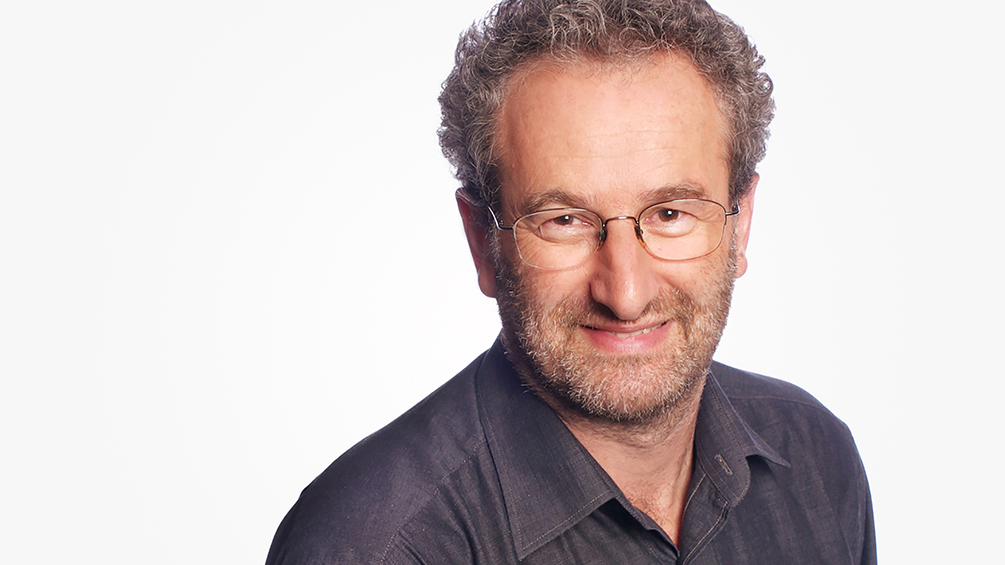 After seven years as a lawyer, Jon entered radio broadcasting in 1989 to produce and present Radio National’s Law Report. He then presented 3LO’s Morning and Afternoon programs, worked on ABC TV’s Investigators, First Edition and Wise UP and has been presenting the Morning program on 774 ABC Melbourne since 1997.

Known for his provocative and probing debate, quick wit and willingness to ask the stickiest of questions, Jon Faine delivers thought-provoking radio. Each weekday morning from 8.30am, be it politics, finance, health, law, arts or sport, Jon investigates the issues and stories affecting Melbourne with energy and vigour – all without taking life too seriously.