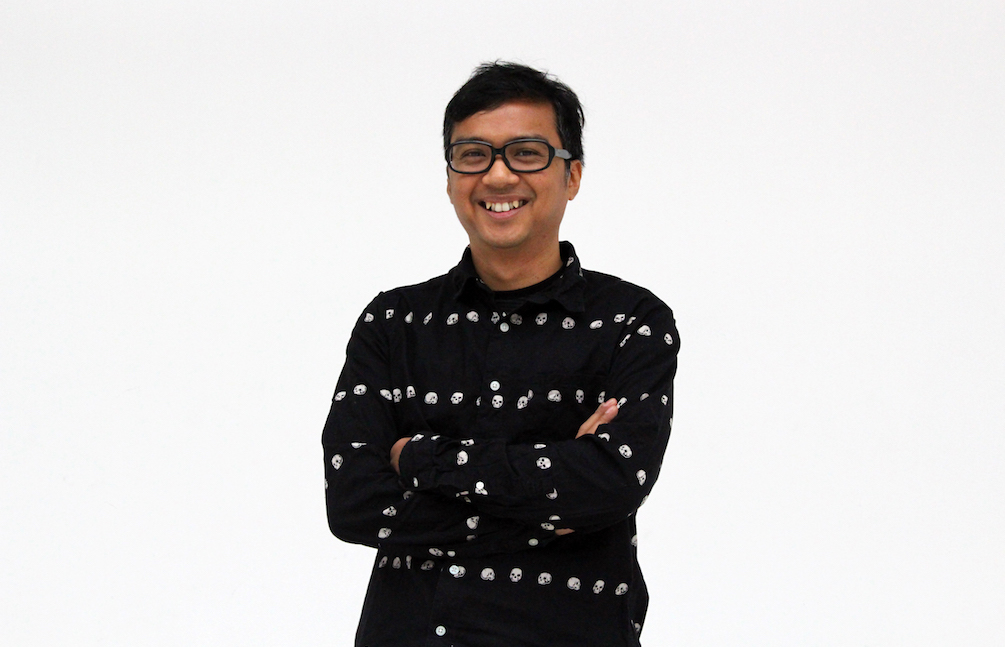 Khairuddin Hori began his creative career as an artist—moving between painting, sculpture, installation and performance—before transitioning to curatorial roles, including as the deputy director of artistic programming at the famed Palais de Tokyo in Paris in 2014. Khairuddin now finds himself as the curatorial director of Chan Hampe Galleries in Singapore.

Khairuddin has also worked as the senior curator at the Singapore Art Museum overseeing the national collection for contemporary art, and later as senior curator at the Curatorial Development Department of the National Heritage Board in Singapore. In 2015, amongst many other projects, Khairuddin curated the first solo exhibition of young Chinese artist Tianzhuo Chen and the group exhibition Secret Archipelago at Palais de Tokyo. Around this time he also co-curated Open SEA at the Museum of Contemporary Art in Lyon, as well as Sous la lune at the Institute of Contemporary Art in Singapore. Khairuddin is an integral part of the creative entity known as DXXXXD.