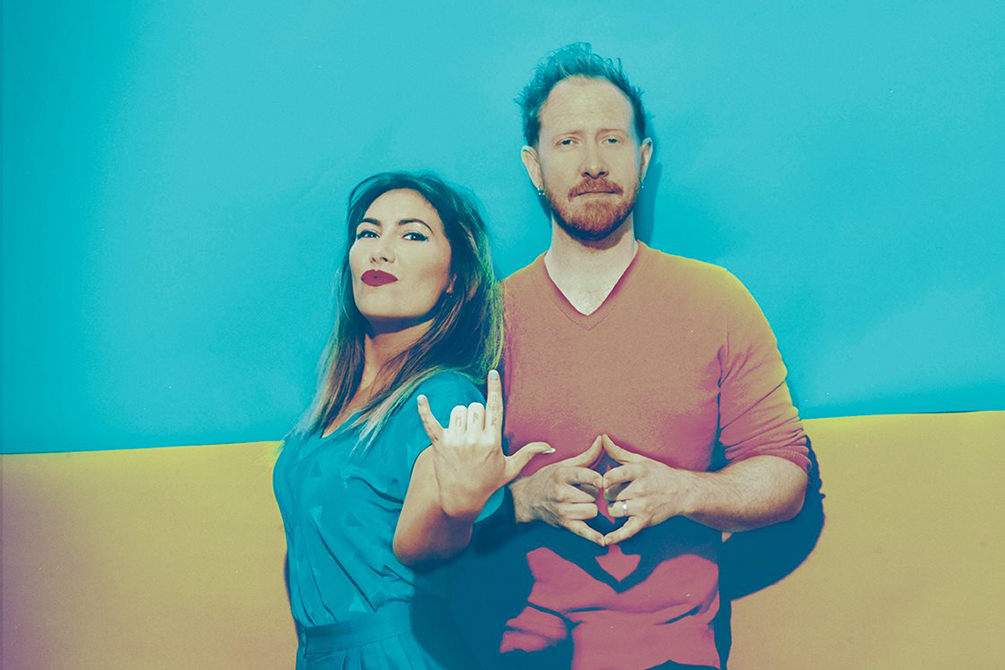 It’s been twenty years since triple j unearthed the Hooper siblings as Killing Heidi with their folk pop song, ‘Kettle’. The Australian public embraced the duo who soon became a band, releasing debut album Reflector in March 2000. Singles ‘Mascara’ and ‘Weir’ made Reflector a blow-out success and the album makes up an integral part of Aussie indie music story – one that hasn’t been told digitally until now.

Their top 20 singles are “Weir” (October 1999), “Mascara” (November, No. 1 on ARIA Singles Chart), “Live Without It” (April 2000), “Outside of Me” (September 2002) and “I Am” (July 2004). At the ARIA Music Awards of 2000 they were nominated in seven categories and won four trophies: Album of the Year, Best Group, Breakthrough Artist – Album and Best Rock Album for Reflector. At the APRA Music Awards of 2001 Ella and Jesse Hooper won Songwriter of the Year.