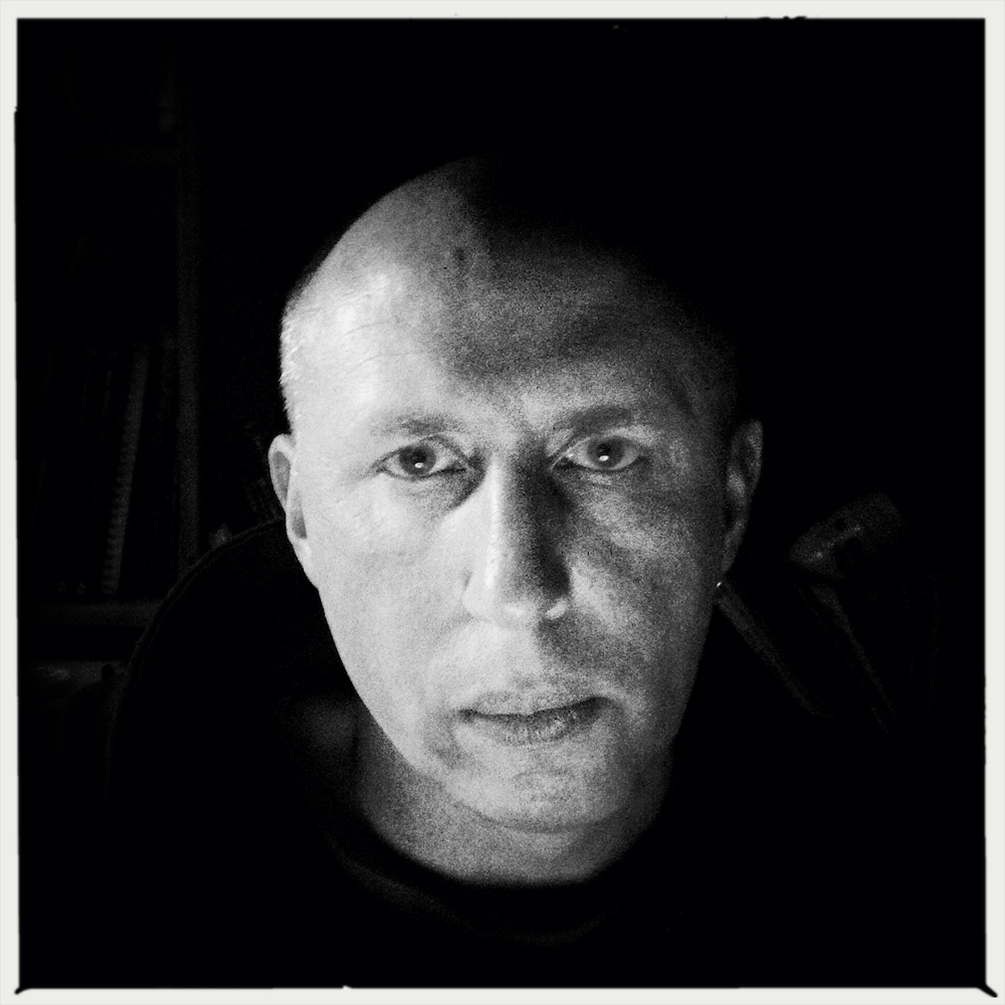 Matt has exhibited, produced sound works and had screenings in Canada, Czech Republic, Germany, New Zealand, Portugal, Spain, USA and throughout Australia, and has been working with the Unconscious Collective since its inception in 2014, as a sound designer.