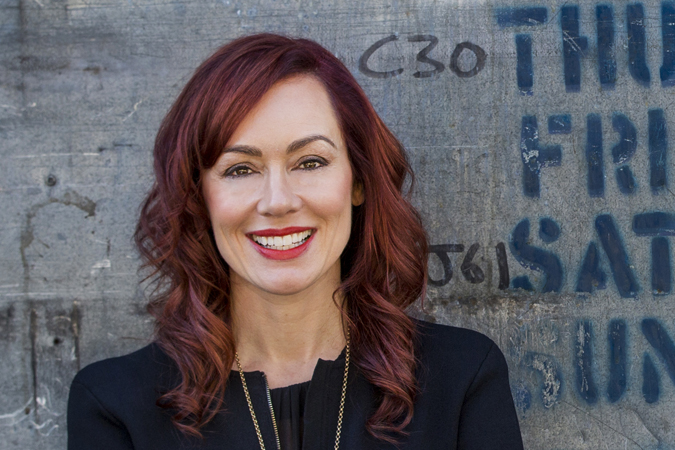 Natalie King curates Australian and international programs that include exhibition-making, publications, lectures, workshops and cultural partnerships across contemporary art and indigenous culture. Her current roles include chief curator of Biennial Lab at City of Melbourne; senior research fellow at Victorian College of the Arts, The University of Melbourne; and creative associate of MPavilion. Natalie will be curating Tracey Moffatt for the Australian pavilion at the 57th International Art Exhibition, Venice Biennale 2017. In 2016, Natalie curated exhibitions at the National Museum of Indonesia, Jakarta with Entang Wiharso and Sally Smart, and 4A Centre for Contemporary Asian Art with Shaun Gladwell and Adri Valery Wens.

Previously, Natalie was the inaugural director of Utopia@Asialink: a pan-Asian incubator at the University of Melbourne from 2010 to 2013. She also led a series of workshops on collaboration in Seoul, Korea in partnership with the National Gallery of Victoria, Gertrude Contemporary and Artsonje Centre.

Natalie is co-editor (with Professor Larissa Hjorth and Mami Kataoka) of the anthology Art in the Asia Pacific: Intimate publics, Routledge, 2014 and editor/curator of Up Close: Carol Jerrems with Larry Clark, Nan Goldin and William Yang, Heide Museum of Modern Art. She also co-edited a publication on biennial curator Hou Hanru. Natalie is widely published in arts media including Flash Art, LEAP and Photofile. She is a member of the International Association of Art Critics, Paris and holds a Master of Arts from Monash University.