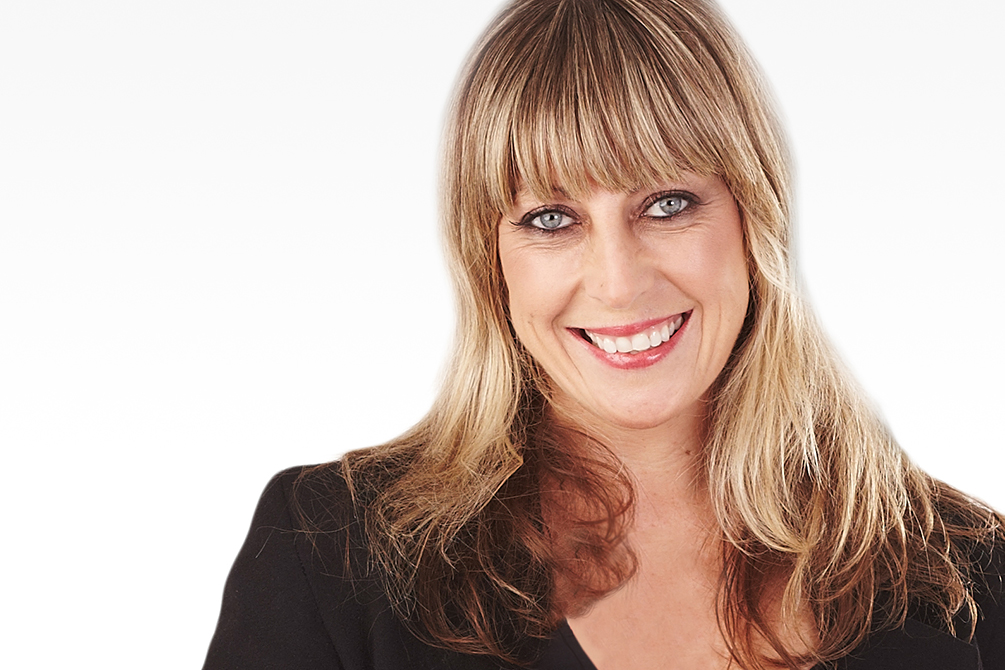 Richelle Hunt is a regular co-host and backfill presenter on 774 ABC Melbourne and ABC Victoria, as well as creating and presenting a variety of special Program packages including Arts Festival on Digital Radio, insightful features on pornography and homelessness in Melbourne.

Richelle Hunt started with the ABC in 2006 as 774 ABC Melbourne’s traffic reporter, following more than a decade in community radio.

In her early days with Aunty she produced nearly every show for 774, also having presenting stints with the ABC Central Victoria Mornings Program and Breakfast for ABC Western Victoria.

After her work on the field covering the Black Saturday fires, in 2009 she became Station Reporter for 774 ABC Melbourne, delivering edgy and community focussed stories across Melbourne, each day hunting down the stories that make this city what it is.

After having her daughter, Richelle returned to 774 become the host of the Friday Evenings program in 2015.

In 2016 on Friday Afternoons from 1-3pm Richelle co-hosts The Friday Revue, with Brian Nankervis.