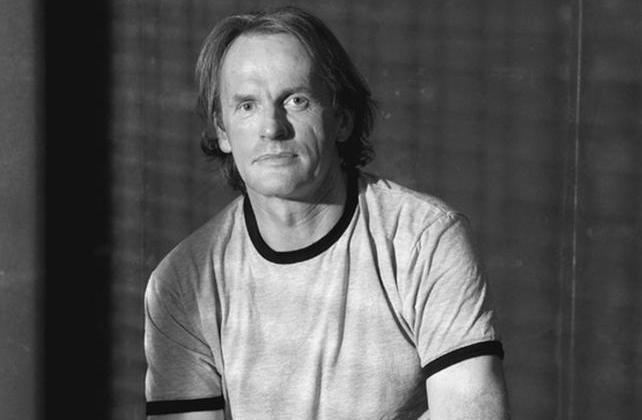 Inaugural MPavilion 2014 architect Sean Godsell was born in Melbourne in 1960. He has received numerous local, national and international awards, including the 2013 Victorian Architecture Medal for the RMIT Design Hub and the DETAIL Prize 2016 for his MPavilion. Listed in Wallpaper* as one of ten people destined to “change the way we live”, he has lectured and exhibited around the world, and his work has been published widely in leading architectural journals.