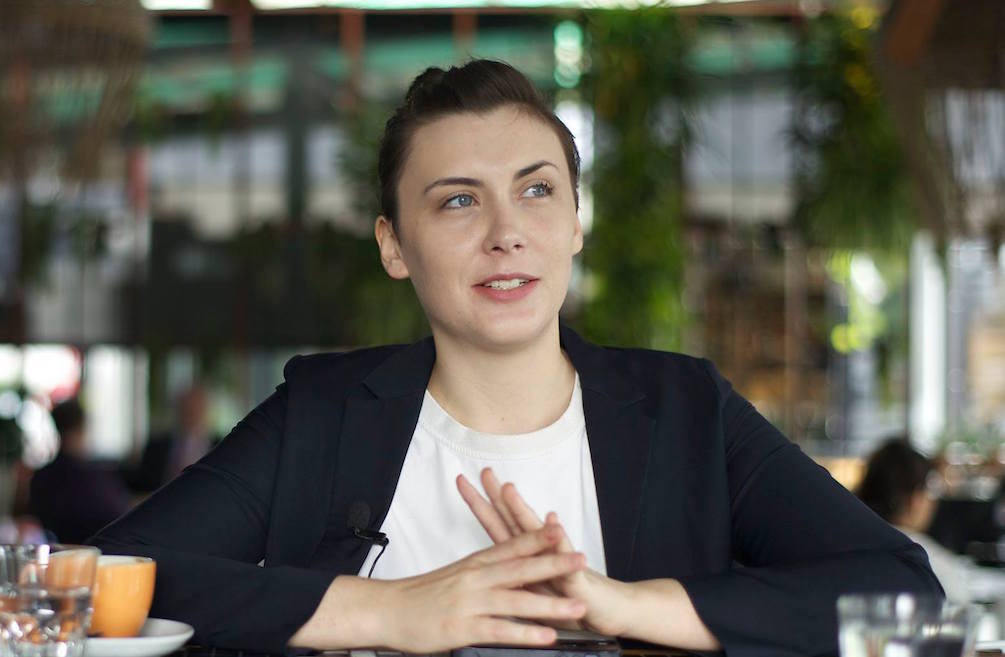 Tess Maunder is an international curator, writer and researcher. She is co-curator of the 11th Shanghai Biennale, Why Not Ask Again led by chief curators Raqs Media Collective. She writes regularly for international journals and publications, and in 2016 received a Brisbane City Council lord mayor’s fellowship. In January 2017 she will open her next curatorial project Folds of Belonging in Brisbane, which includes new commissions by artists including Rirkrit Tiravanija, Shilpa Gupta and Slavs and Tatars, among others. In March, she will travel to New York to participate in a curatorial residency at the International Studio and Curatorial Program.

MTalks Dwelling as a political form: The work of Archie Moore