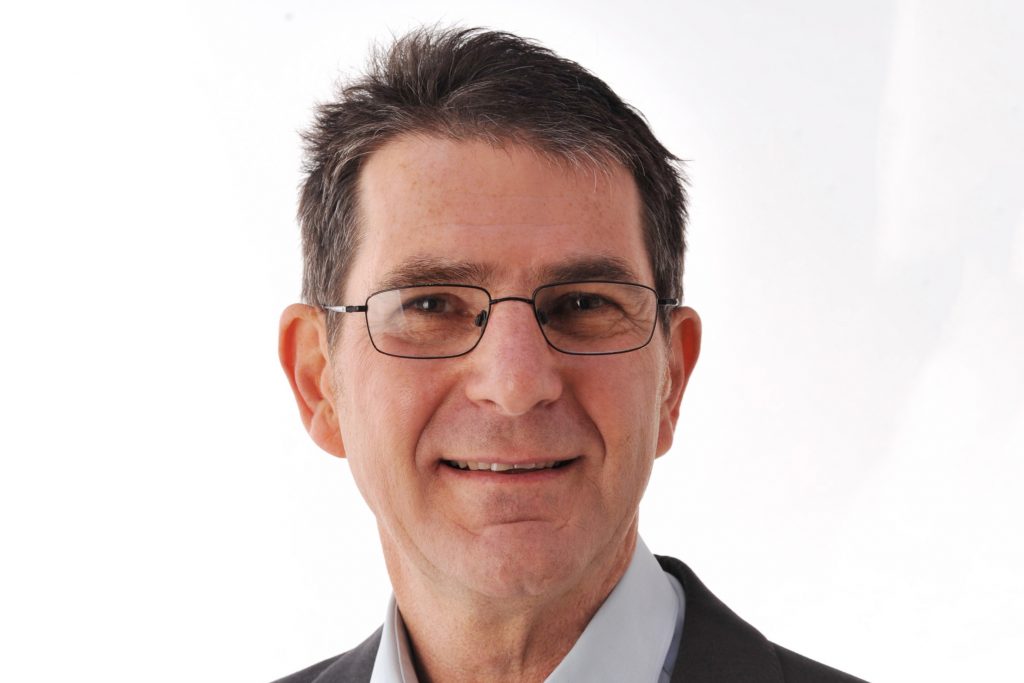 Tony Isaacson started out at Kane Constructions—the Australian building firm who have helped build both our 2014 and 2015 MPavilions—in 1979. After joining the firm in the estimating department, Tony progressed through various project management and delivery roles before being appointed managing director in 2000. Tony’s leadership, passion and expertise have driven the company forward to expand both geographically and in terms of the range of projects taken on. The multi–award winning firm worked with Studio Mumbai and Bijoy Jain, this year’s MPavilion architects, to bring their design to life in the Queen Victoria Gardens; join us in early October as Tony is joined by other key members of the brief-to-build team to discuss the construction process in our series of conversations called ‘The making of MPavilion 2016’, part of our MTalks series. 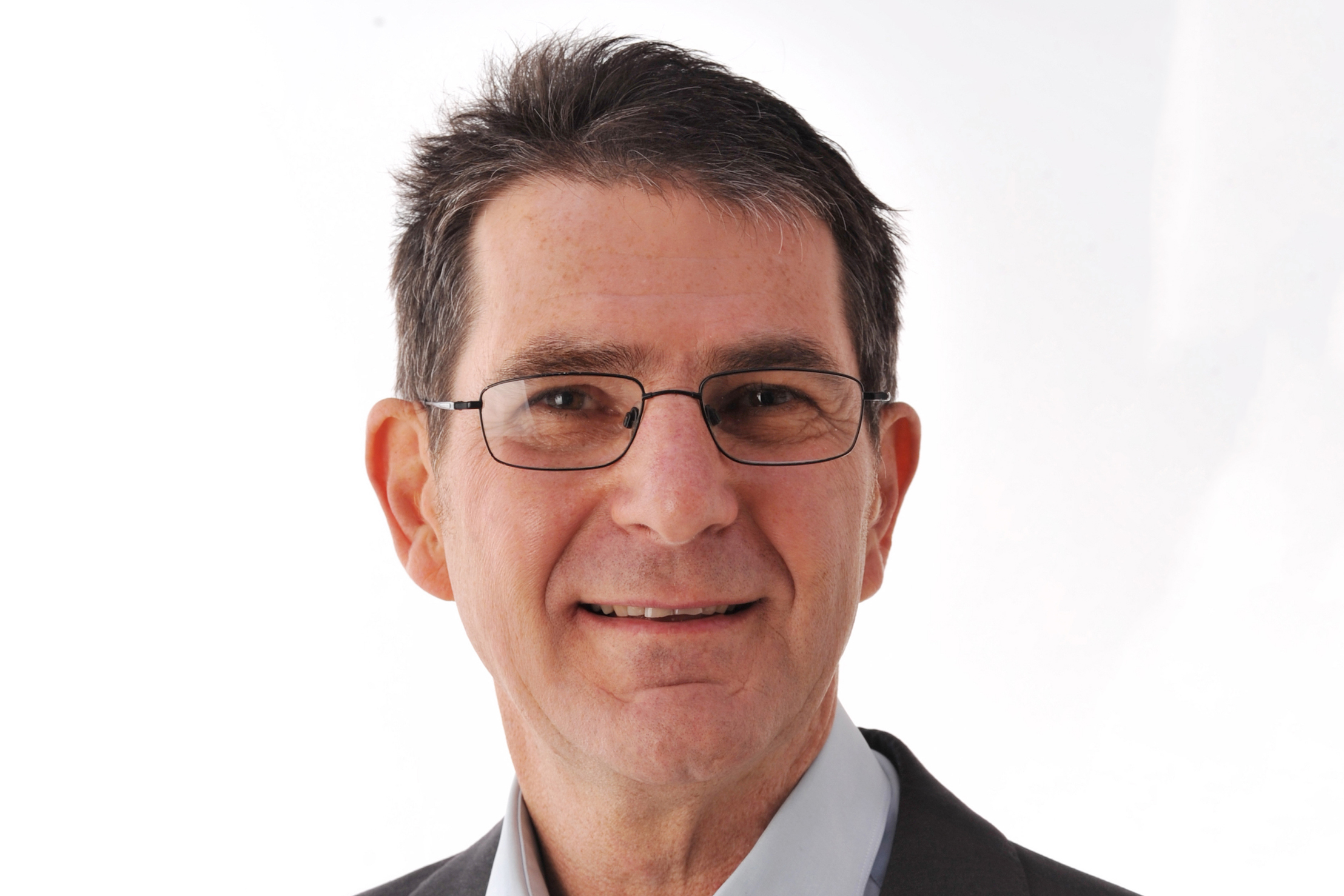 MTalks From Mumbai to Melbourne: The MPavilion 2016 design and build process