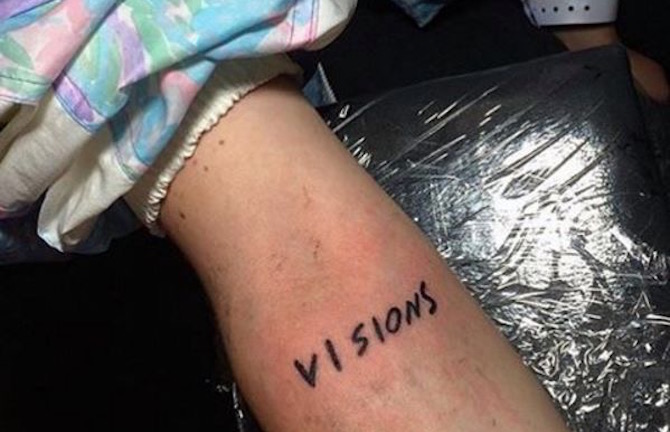 Taking place over five venues and three outdoor spaces in Hackney, London, Visions is a one day festival of music, art, food and culture brought to you as a collaborative effort from independent live music promoters SEXBEAT, Bird On The Wire and Rockfeedback. In addition to booking an eclectic and forward-thinking line up that has included Young Fathers, East India Youth, Songhoy Blues, Dam Funk, ESG, Lightening Bolt, Lindstrom and Andy Stott. The festival also includes an arts and media side, a fully expanded ale and food festival, as well as a dog show and black metal yoga class.

“One day, one wristband, four venues and a couple of dozen of the coolest musical acts on the planet right now.” — TimeOut

“Tired of straw hats, shit bands and overpriced burgers at festivals? Well, Visions is here to save the day with a stellar line-up of acts.” — Noisey

“This isn’t just voguish scene-celebrating; it’s a lineup shot through with quality.” — The Guardian