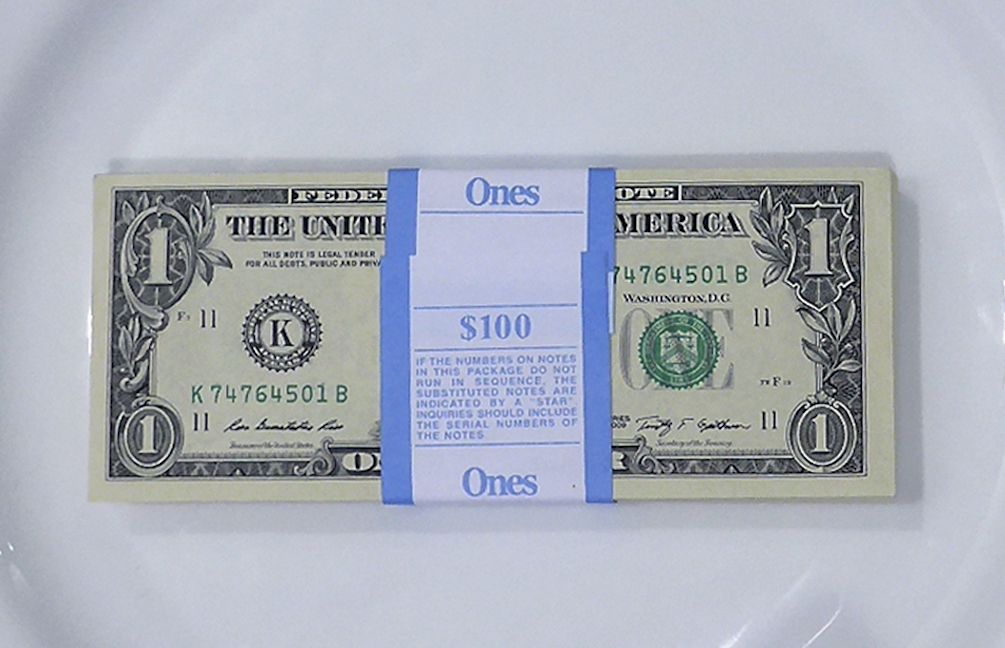 This is the opening performance of the Flying Buck Exchange, a special presentation of an ongoing ‘bucking’ performance project by Pakistani-Australian artist Abdullah M.I. Syed. Showcased over four days at MPavilion as part of the inaugural Asia TOPA, Syed’s tongue-in-cheek turn of phrase, Bucking, will see him consuming, distributing and exchanging currency, in this case, fabled US dollar bills.

This the opening performance premieres on Wednesday 15 February at 12.3opm. The Art of Invitation sees Abdullah invite the audience to a special luxury preview of his latest scent and the opening of the Flying Buck Exchange performances at MPavilion. Expect to leave smelling of money.