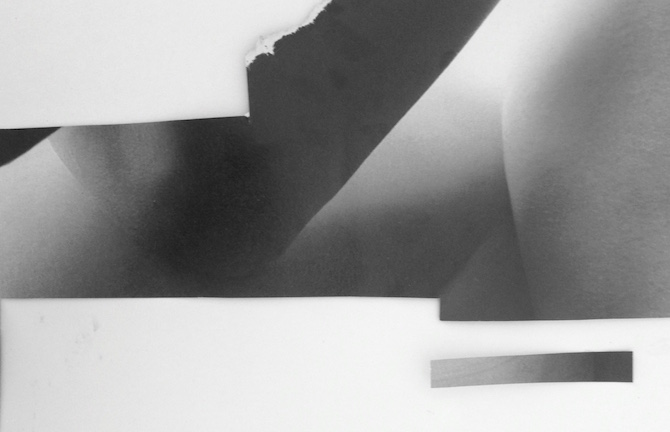 Get androgynous at MPavilion to kick off Melbourne Music Week. Stroll on by the Queen Victoria Gardens and hear a DJ set of androgynous music for androgynous people with a focus on producers who reconsider gender or have transitioned themselves. Melbourne’s Lisa Lerkenfeldt, the musician, producer and DJ, is one half of noise duo Perfume, and as a solo producer she has performed extensively in and around Australia’s underground. To date, Lisa’s work is inspired by industrial music, the lesser known histories of sub-cultural females and electronics. Join Lisa Lerkenfeldt in the Queen Victoria Gardens for an escapade into the deepest sonic territories. 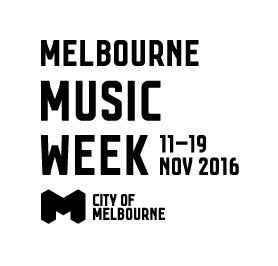 Band riders at MPavilion are generously supported by the lovely crew at Sample Brew.