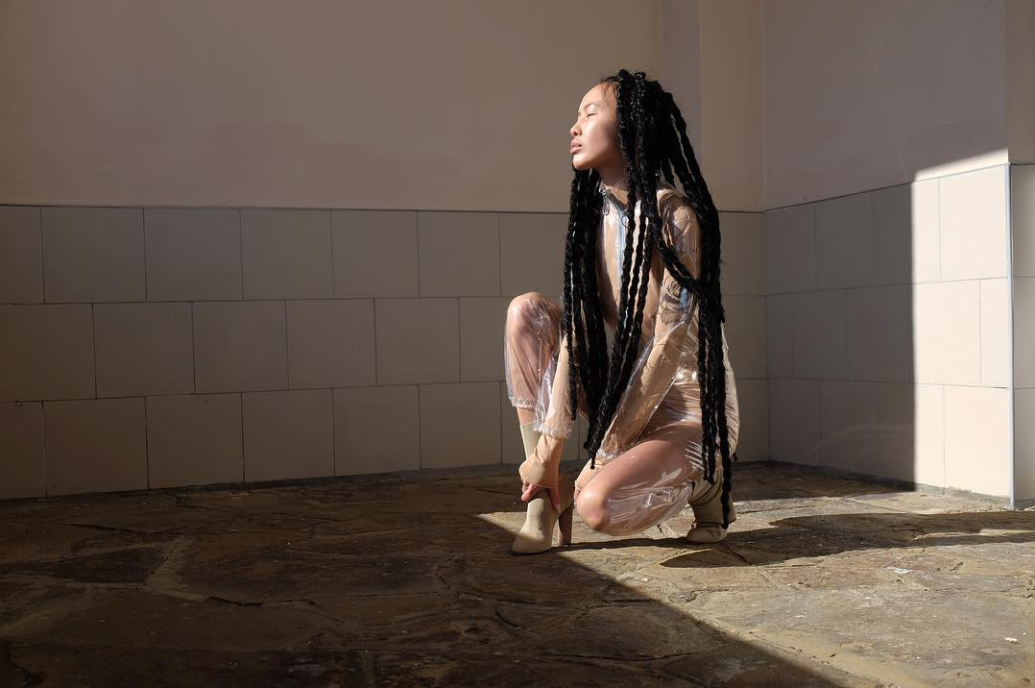 Come down to MPavilion for an evening of music, fashion and the world premiere of Outlaw Film 2, the second film of a series from acclaimed Russian fashion label Outlaw Moscow that has won the inaugural SHOWstudio Fashion Film Award in collaboration with QIC Global Real Estate.

The second Outlaw film—created by Outlaw duo Maksim Bashkaev and Dilyara Minrakhmanova—focuses on people who take the alternative route. Combining the mixed cultural patterns of empire and Soviet eras, they have few supporters in Russia. Their art is often misunderstood and oppressed by the majority, but their works are dedicated to fighting the isolation and representing ‘the other’ Russia: open, intellectual and free.

This night opens with a set from DJ Jennifer Loveless at 6.30pm, followed by an introduction to the film, discussion of the project with i-D Australia’s Briony Wright, VICE Australia’s Ramona Telecican and film makers, and last but by no means least, the premiere screening at MPavilion.