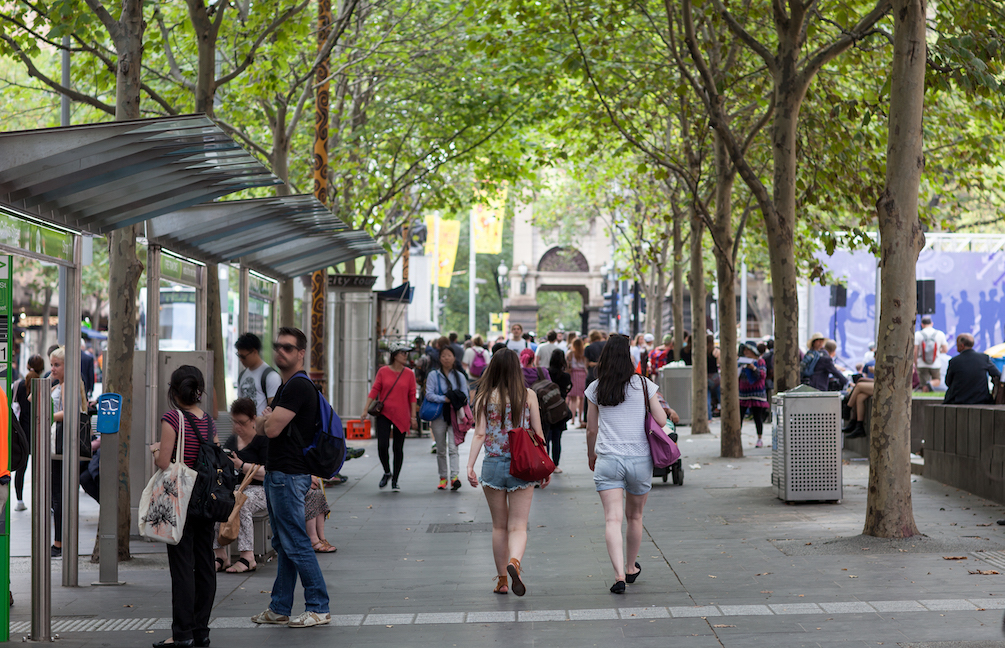 The annual mean temperature of Melbourne has increased by 1.9 degrees since the 1950s due to increased urbanisation and climate change. It is forecasted that the city’s temperature may increase by a further three degrees before the end of this century. This changing climate is likely to have a significant effect on many trees in Melbourne—some species will perform better while others will struggle.