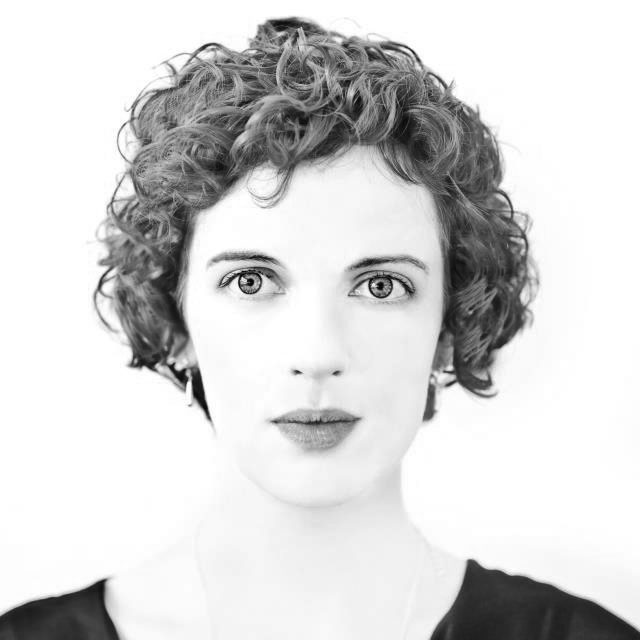 Amy Mullins heads-up—as executive director—the Women’s Leadership Institute of Australia, an organisation which seeks to increase women in leadership and create solutions to achieve gender-balanced representation. Amy is an advisor to Male Champions of Change as well as a member of the advisory committee for the Pathways to Politics for Women program at the University of Melbourne. This program seeks to address the under-representation of women in parliament and local council by providing hands-on training and networking opportunities for women who aspire to elected office. Amy also writes and speaks about federal politics and public policy, and has appeared on ABC Radio National, SBS World News, Triple R, Guardian Australia and ABC News 24.