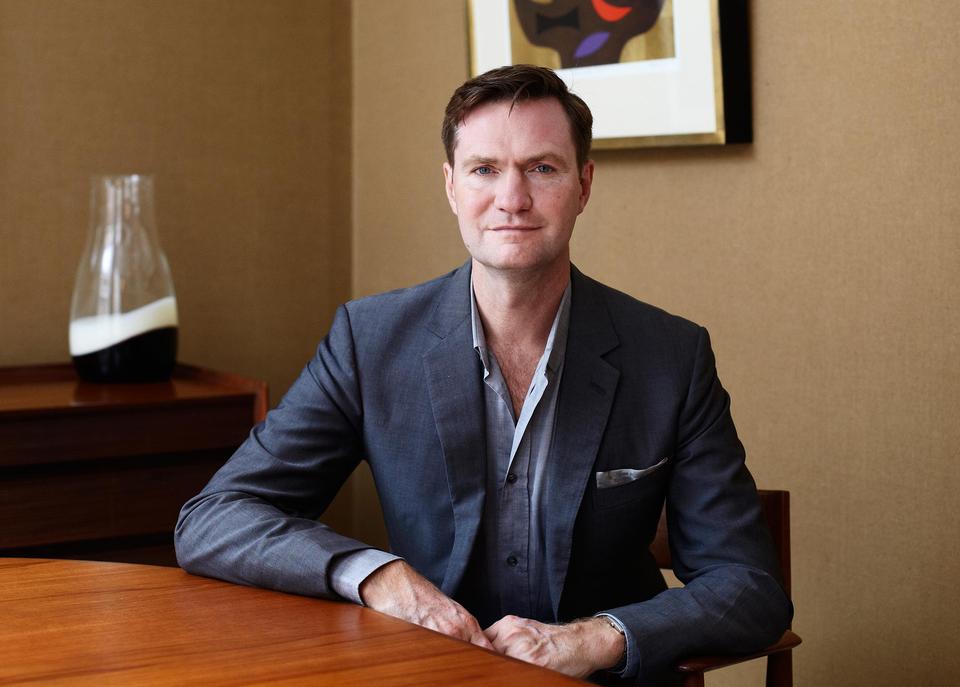 Christopher Sanderson is co-founder of The Future Laboratory, where he is responsible for delivering the company’s extensive global roster of conferences, media events and LS:N Global Trend Briefings, which he co-presents with the team in London, New York, Sydney, Melbourne, and across the globe.

In 2012 Chris presented Channel 4 TV’s five part series, Home of the Future. In 2014 he and his team created Fragrance Lab for Selfridges, an exploration into the world of personalisation in scent, which won Retail Week’s Best Pop Up and Overall Winner of the 2014 Retail Week Awards. He is a SuperBoard member of The British Fashion Council’s Fashion Trust.