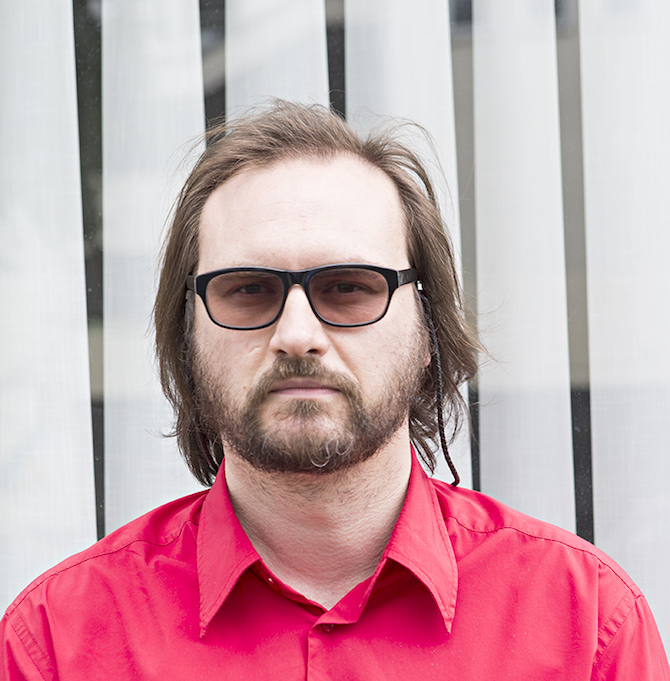 Dieter Roelstraete is a member of the curatorial team of documenta 14. From 2012 until 2015 he was the Manilow senior curator at the Museum of Contemporary Art Chicago, where he curated and co-curated, among other shows, Kerry James Marshall: Mastry (2016), The Freedom Principle: Experiments in Art and Music, 1965 to Now (2015), Simon Starling: Metamorphology (2014), and The Way of the Shovel: Art and Archaeology (2013). From 2003 to 2011 he was a curator at the Museum of Contemporary Art Antwerp (MuHKA), where he organised major group and solo exhibitions including The Order of Things (2008); Liam Gillick and Lawrence Weiner: A Syntax of Dependency (2011); A Rua: The Spirit of Rio de Janeiro (2011) and Chantal Akerman: Too Far, Too Close (2012). A former editor of Afterall and co-founder of the journal F.R. DAVID, Roelstraete has published extensively in catalogs and journals, including Artforum, e-flux journal, Frieze, Mousse, and Texte zur Kunst. He lives in Kassel, Germany.