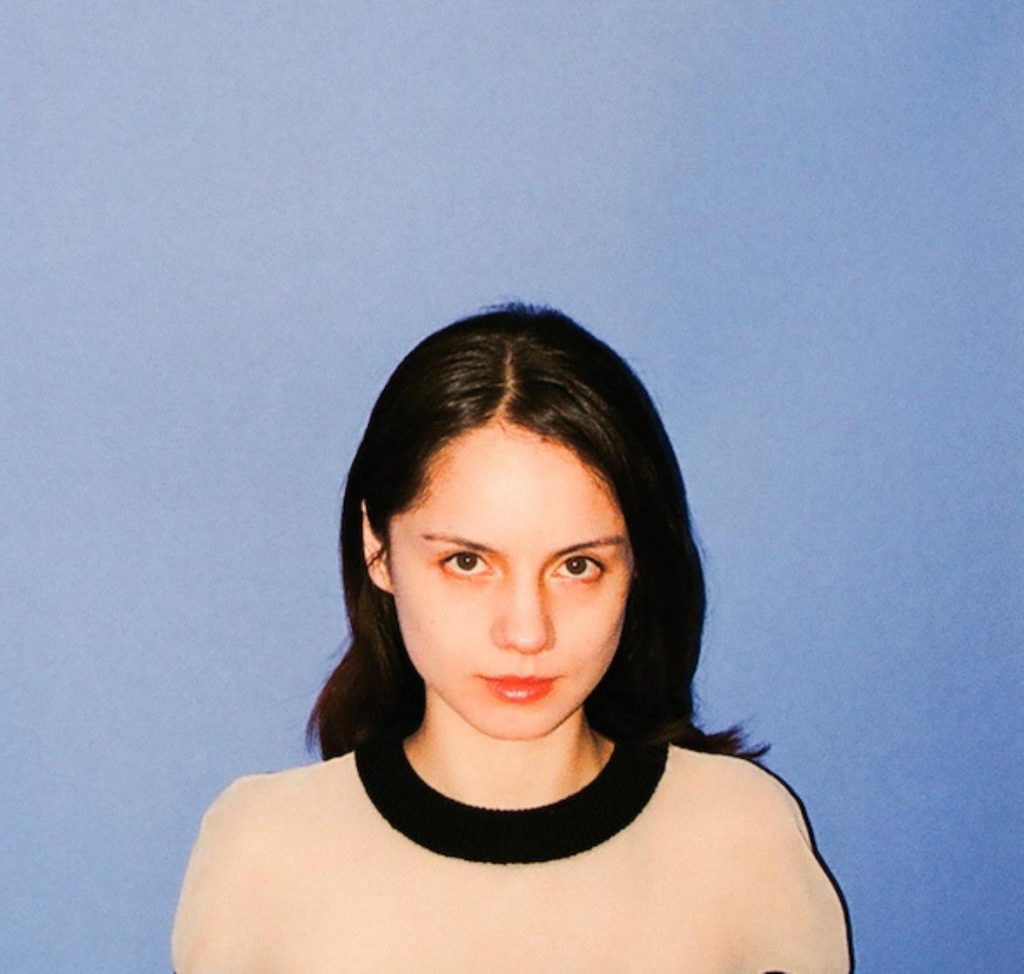 Slime is Jeanette Little, a composer and musician who focusses on contemporary classical and art music, and most recently electronic music. Her musical interests incorporate various contemporary styles and disciplines including formal notation, improvisation, experimental and popular music.

She worked in fashion and film in London before realising her true passion lay in music, and in her mid-twenties began composing seriously, graduating with a Master of Music in composition with First Class Honours from the University of Melbourne. In 2013, she won the Cybec Young Australian Composers Award; her winning work was performed by the Melbourne Symphony Orchestra, conducted by celebrated British composer Thomas Adès at the Metropolis New Music Festival. She has studied with James Rushford and Anthony Pateras and has collaborated with established ensembles and artists of both popular and art music backgrounds at festivals including Sugar Mountain, All Tomorrow’s Parties and Vivid Sydney.

For the past three years she has been living in London working as a music consultant for brands such as Stella McCartney, Wallpaper*, Mr Porter and Topshop.

She is the recipient of the Bespoke Fellowship and is collaborating with Speak Percussion under the mentorship of Liza Lim on a large scale work for her debut EP. 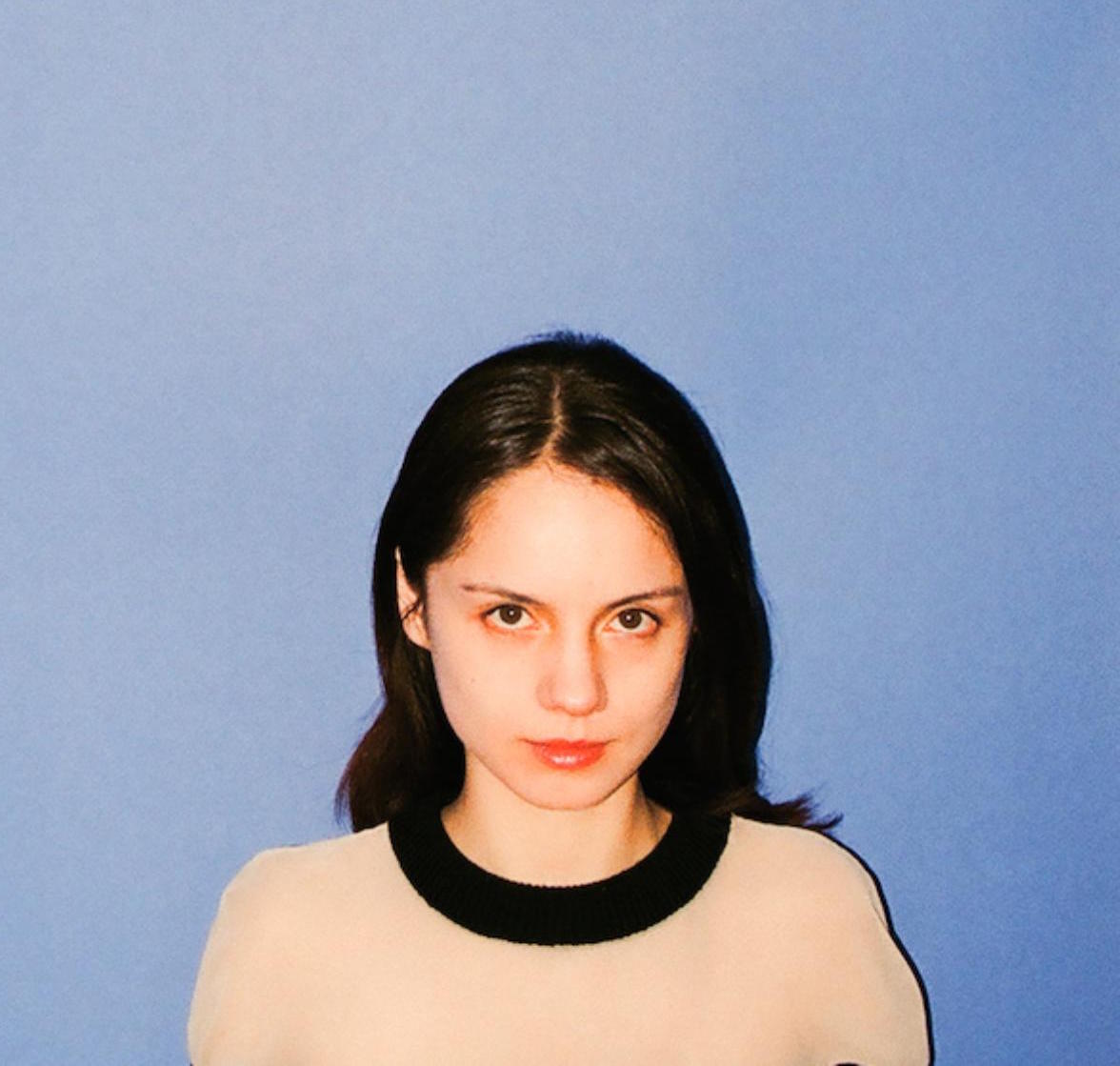