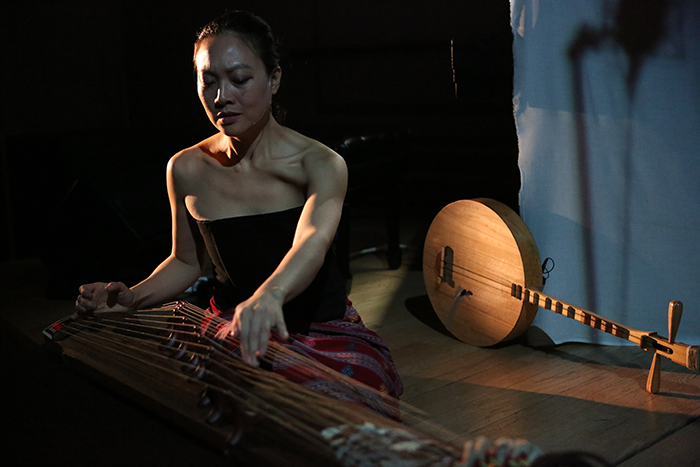 Shyu has produced six albums as a leader, including the first female-led and vocalist-led album Pi Recordings has released, Synastry (Pi 2011), with co-bandleader and bassist Mark Dresser. Her critically acclaimed CD Sounds and Cries of the World (Pi 2015) landed on many best-of-2015 lists, including those of The New York Times and The Nation.

Currently based in New York City, Shyu will premiere her next solo work at National Sawdust June 29, 2017, and release her next album Song of Silver Geese on Pi October 2017, kicking off a 50-state U.S. tour of Songs of Our World Now / Songs Everyone Writes Now (SOWN/SEWN), planting seeds of creativity and threading communities together through art.