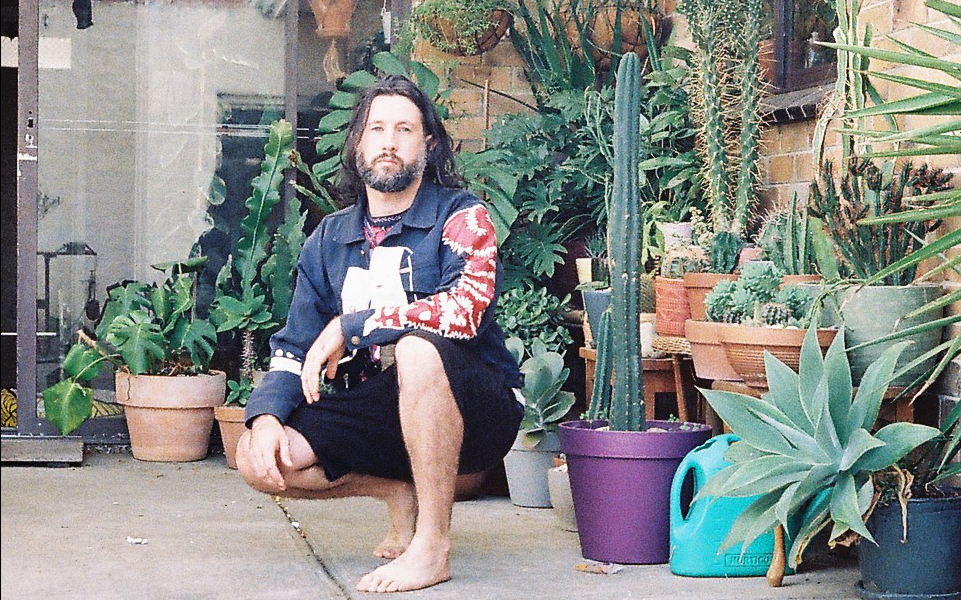 Kreme Karmu (aka Sam Karmel) is a Melbourne DJ who has made a stellar contribution to our musical landscape. His presence is found in the early rise of suburban gothic beats and the re-invention of Melbourne dance culture to the post-deepstep explosion and the birth of ‘Madbourne’. In earlier and continuing iterations, Sam Karmel is of Bum Creek and F ingers, and finds his name in the production credits of the works of many notable underground luminaries. Recently, he has worked alongside Conrad Standish of Devastations and Standish/Carlyon in the abstracted situation titled CS + Kreme. A snapshot of his activities through the summer of 2016 finds Karmu hosting ‘Say When’ nights in Melbourne’s dirty alleys before travelling to America where he’s the main course DJ for the restaurant Eleven Madison Park. After that, there are DJ dates everywhere from Buenos Aires and Mexico City to Clapham Common.