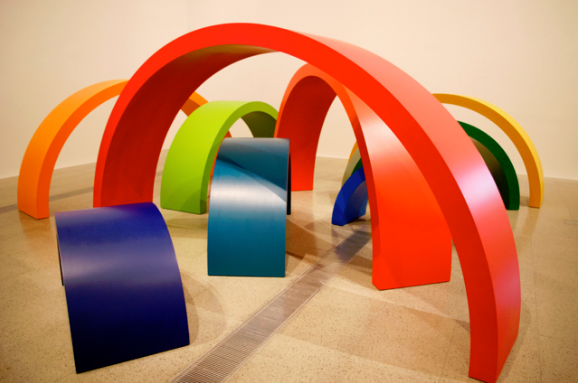 Mary Featherston is an interior designer specialising in design of innovative, progressive learning environments in schools for young people. Her work has been awarded and published nationally and internationally. Mary helped to establish Community Child Care in 1973, Melbourne Children’s Museum in 1985 and the Reggio Emilia Australia Information Exchange in 1995. Mary lectures and collaborates in several university research projects. In 1965 Mary formed a partnership with with Australian designer Grant Featherston (1922-1995)—they were inaugural inductees into the Design Institute of Australia Hall of Fame. Mary is a director of the Robin Boyd Foundation.