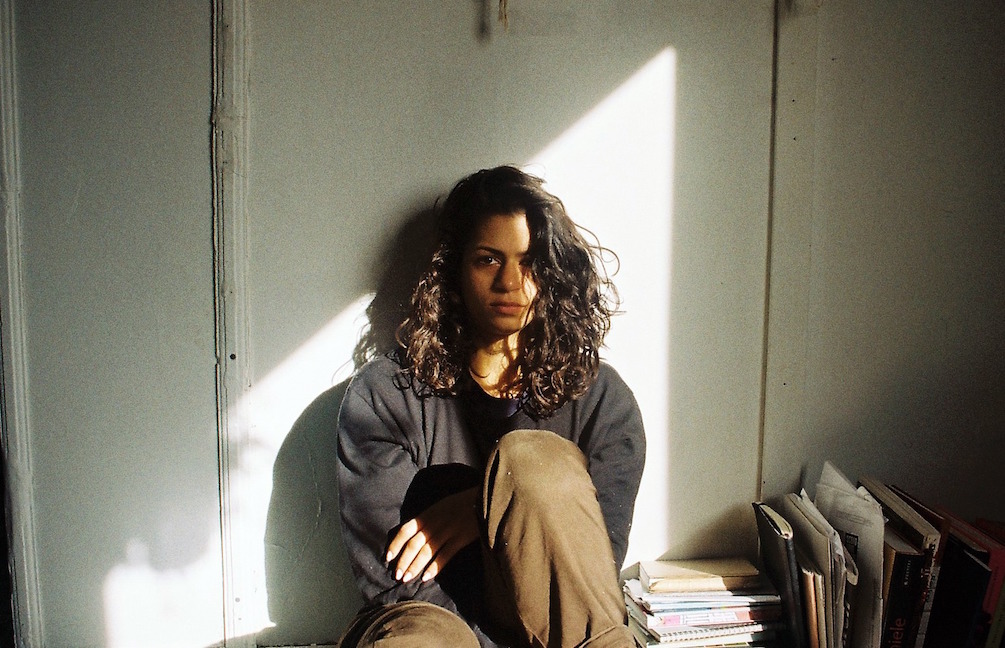 Niharika has also been working with many choreographers and artists around Australia, including Lucy Guerin, Emma Fishwick, Rachel Arianne Ogle, Brooke Stamp, Joanna Pollitt, Jacob Lehrer, and Leisel Zink. She performed in Fishwick’s microLandscapes (Next Wave festival, 2016) Ogle’s precipice (Perth Winter Arts Festival, Aug 2014) and Zink’s fifteen (Next Wave Festival, May 2012). Amongst performing, Niharika has received the Australia Council’s ArtStart grant allowing her to deepen and refine her improvisation practice and create her own choreographic work. Niharika is passionate about her teaching practice, becoming a certified countertechnique teacher in July 2014. She continues to teach locally and worldwide, having taught classes and workshops in Melbourne, America and Germany. Niharika is a graduate of the Western Australian Academy of the Performing Arts.