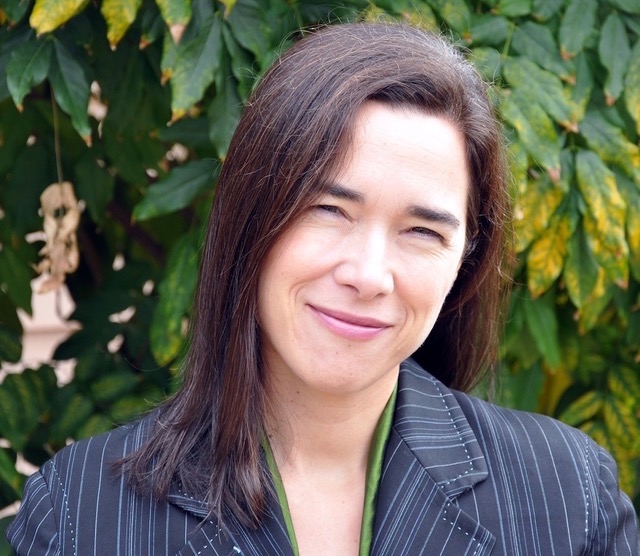 Shelley Penn is a Melbourne-based architect whose work includes strategic advice to government and the private sector on architecture and urban design at all scales. In addition to her award-winning projects, she has held a number of significant positions including Chair of the National Capital Authority, National President of the Australian Institute of Architects, Co-chair of the 2011 ‘Barangaroo Review’, Deputy Chair of the Heritage Council of Victoria, Associate Victorian Government Architect, and most recently, Manager of the City Design Studio at the City of Melbourne.

Shelley is currently a non-executive Director of the Australian Centre for Contemporary Art (ACCA), an Advisory Board member for the Office of Projects Victoria and non-executive Director of Assetco. She is a member of the Victorian Design Review Panel, an Associate Professor in Architecture at the Melbourne School of Design University of Melbourne, and an Adjunct Professor in Architecture Practice at Monash University, where she was also recently appointed to the role of University Architect.

MTalks A tale of three cities: Jan Gehl in conversation with Rob Adams and Monica Barone