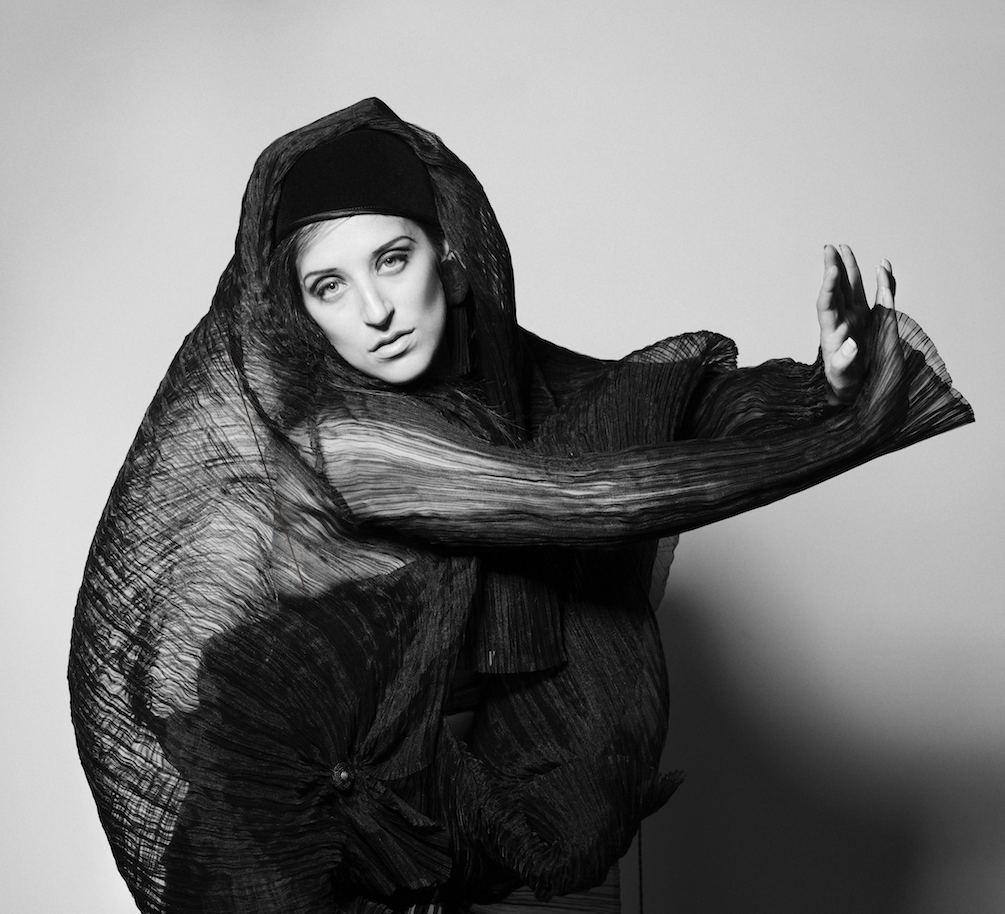 Sophia Brous is a Melbourne and New York-based musician and performer, composer, director and curator who works with artists and companies internationally on new and collaborative projects. She is currently artist-in-residence at New York’s National Sawdust arts venue and last year was an inaugural resident artist of Red Bull Studios, New York, and The Watermill Center, founded by visual and theatre artist Robert Wilson.

Sophia was finalist of the 2016 Melbourne Prize for Music Outstanding Musician award and is artistic associate of the Arts Centre Melbourne where she created and curates Supersense: Festival of the Ecstatic. She was radio broadcaster on Triple R and former curator of music of the Adelaide Festival and program director of the Melbourne International Jazz Festival. Sophia’s education includes jazz and improvisation at the New England Conservatory, Boston, and Victorian College of the Arts, Melbourne.