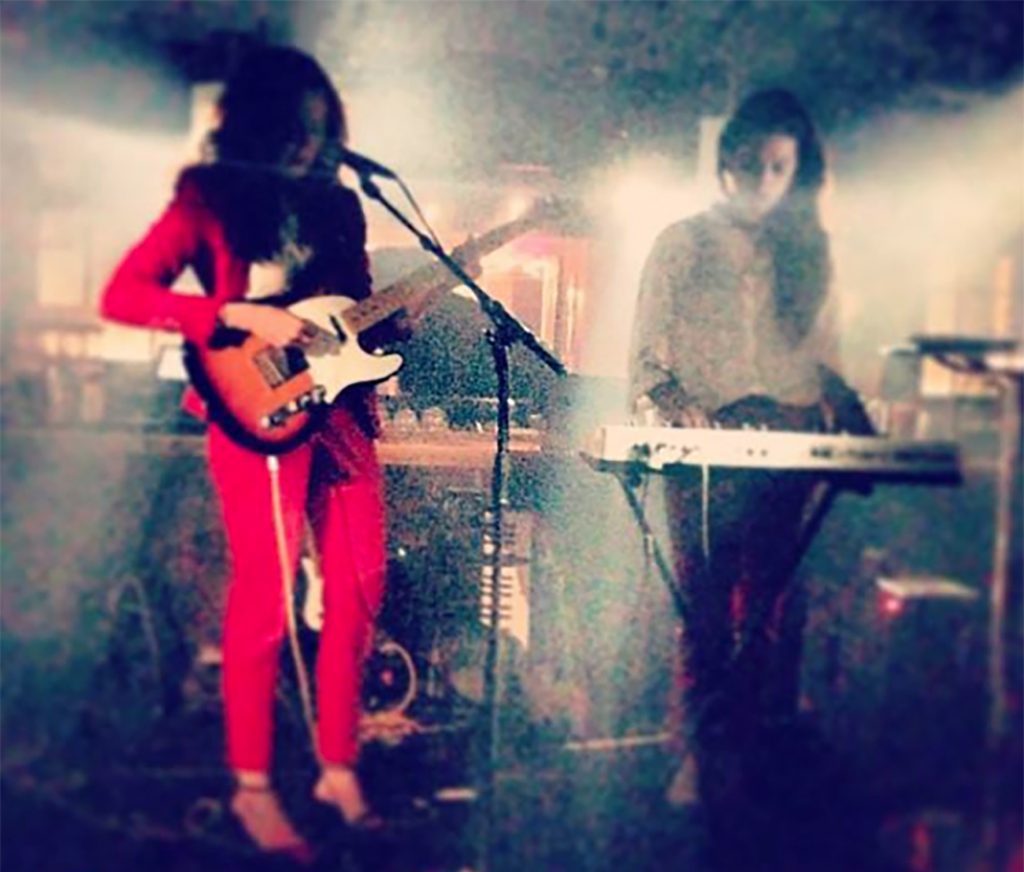 Los Angeles-based Tropic Of Cancer is the solo project of Camella Lobo. Though her music has been labeled gothic, shoegaze and drone pop, Lobo’s take on her influences is anything but nostalgic. Tropic Of Cancer has managed to imbue its own elusive gaze and craft a strangely beautiful and intoxicating sound in the wake of its predecessors.

Formerly a duo with minimal techno artist Silent Servant (Juan Mendez), Tropic Of Cancer has been stoking a slow-burning cult following since its first EP (The Dull Age) on Berlin-based label, Downwards in 2009. The Sorrow of Two Blooms, an EP released on London imprint Blackest Ever Black, catapulted Tropic Of Cancer into the underground spotlight. Since then, Lobo has released a handful of celebrated EPs on Italy’s Mannequin Records and Antwerp-based Sleeperhold Publications. Her first full-length album, Restless Idylls, was released in 2013 on Blackest Ever Black.

Stop Suffering is the the first collection of recordings from Lobo since Restless Idylls. It was simultaneously released with a BEB reissue of TOC’s early Downwards material titled, Archive: The Downwards Singles (2007-2010).

Tropic of Cancer spent 2016 playing shows in the US and abroad and will complete two tours in Europe in 2017 along with this very special trip down-under to MPavilion. Lobo is currently working on her sophomore album. 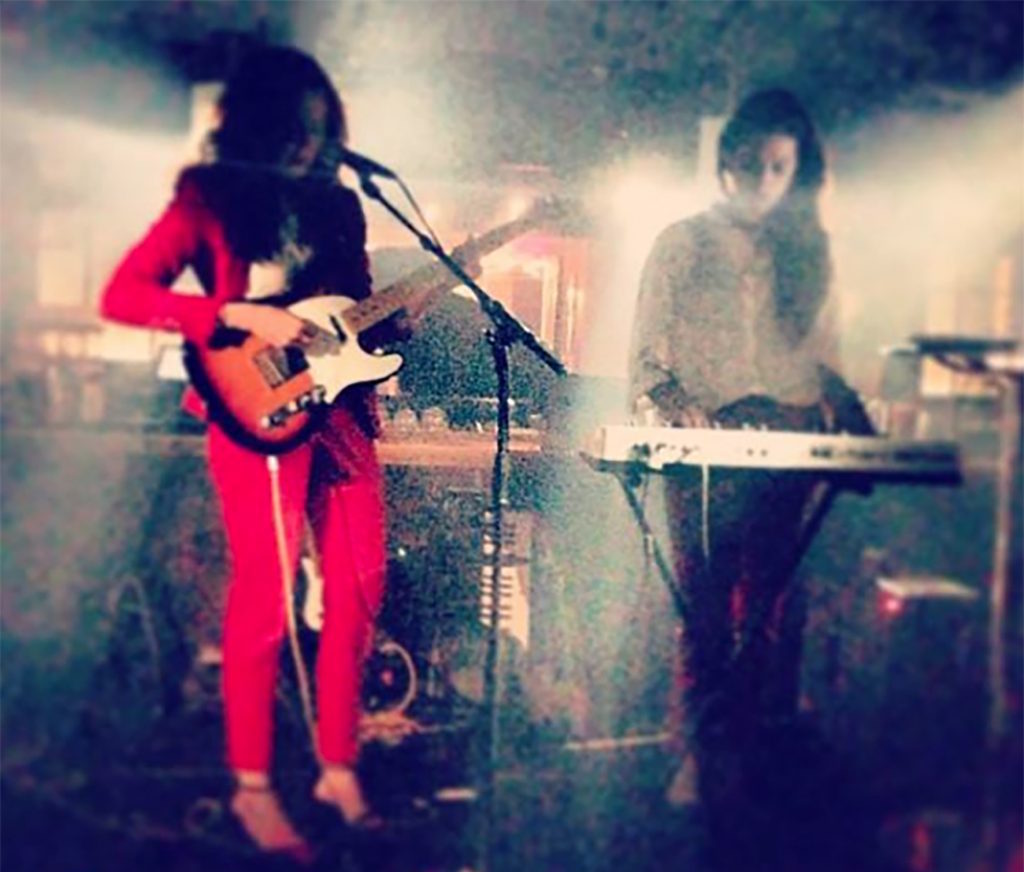