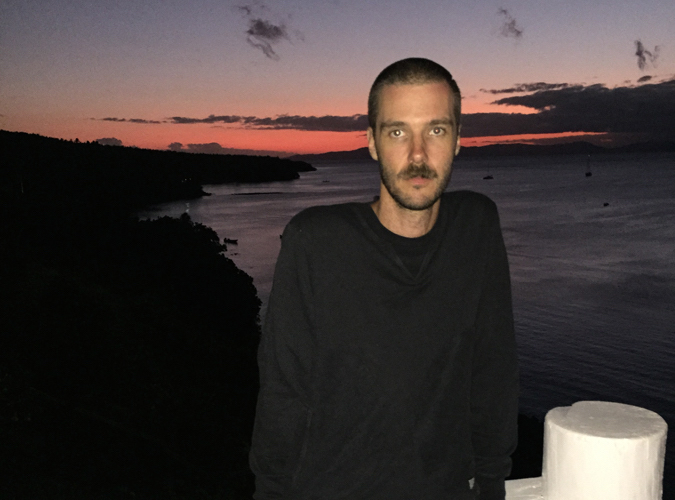 Conrad Standish is a Melbourne-born artist, known and unknown for his work in cult group Devastations, as contributor of the serpentine bass lines and louche falsetto in Melbourne’s Standish/Carlyon—Deleted Scenes was one of 2013’s most lauded local releases—and most recently CS + Kreme—alongside Sam Karmel, of Bum Creek and F ingers. He returned to Melbourne in 2012, after spending much of the preceding decade living in London and Berlin. By day he delivers the post and by night he resides in the forest.